OPPO recently announced its new Reno series of phones with some serious USPs like a hybrid 10X zoom that only exists on one other phone – the Huawei P30 Pro. The Reno and Reno 10X Zoom Edition are already official in Europe and will soon be on sale (Reno) in France, The Netherlands, Italy, Spain and Poland on May 10. The 10X Zoom Edition will go on sale in China tomorrow. Now, the two handsets will also be launched in India on May 28th, suggests a report by 91mobiles.

The standard Reno smartphone comes with a Snapdragon 710 SoC while the Reno 10X Zoom model has a flagship Snapdragon 855 SoC inside it. Both models feature the weird-looking one-sided pop-up selfie camera. The 10X Zoom Edition also boasts a triple camera setup while the makes do with a dual setup. 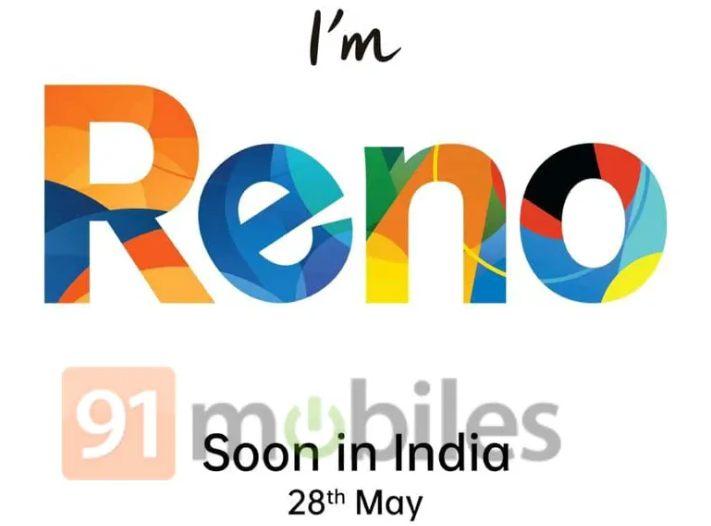 Pricing is not known yet, but the European prices are  – €500 for the base model of the standard OPPO Reno and €800 for the 10X Zoom Edition. We can expect a similar price in the Indian market for the two handsets. The same report also says that Vivo intends to launch the IQOO phone in India. With already so many launches in May, it seems there will be a mad frenzy of new phones this month.

Previous Got a Xiaomi phone? get set for Xiaomi's Global Photography Contest