Xiaomi a few days ago released an image of what appears to be teasing the arrival of a new phone with a triple–camera setup on its Indian community forum, well we were all wrong on this, the brand has specifically said it’s not a new phone, but its global photography challenge, sorry!.

The Chinese smartphone brand Xiaomi has revealed via its Mi community that its yearly photography contest could be held soon for its fans Worldwide. The brand made the disclosure earlier today via a teaser image with the hashtag #Shotbymi, and while the exact kick-off day, full modalities have yet to be revealed by the brand, it did says it’s so easy to participate, all models of Xiaomi phone are welcomed, while there will be COOL PRIZES waiting for you! We await more information from Xiaomi. 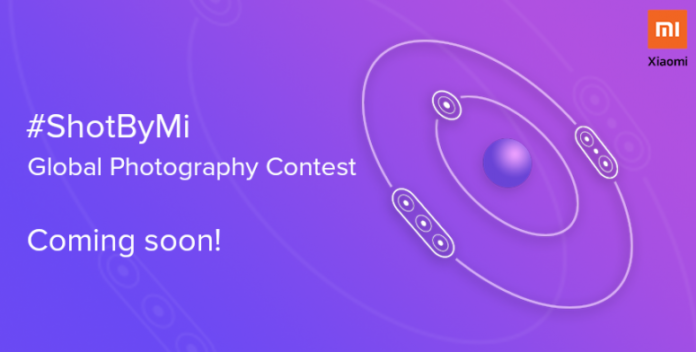 For those not in the know,  “Xiaomi photography challenge” is a contest organized by the Chinese phone maker where users send in images taken with any Xiaomi phone for a chance to go home with as much as $10,000. The brand held its first photo contest back in 2017 which had up to 13,000 entries from Xiaomi phone users from around the world contend for the total prize of $30,000, and that was subsequently followed by a more robust contest that had users contend for up to $50,000.

The featured image which was taken with the Redmi Note 6 Pro captioned “Natural look” by Zoel Cholid from Indonesia clinched last year’s first price of $10,000. With Xiaomi’s first triple camera phone and some recent Redmi phones now in the market, there is a lot to expect from this year’s photo contest. We would have to wait for the official kick-off date as well as contest modalities, we would definitely keep you abreast.

Next OPPO Reno to be released in India on May 28th, says report