While its Redmi sub-brand is busy preparing a new Redmi phone for the Chinese market, Chinese phone maker Xiaomi has dropped a subtle hint that a new Xiaomi phone laden with a triple rear camera will soon land in India. The company via a post on the Mi community released a teaser image that suggests so. 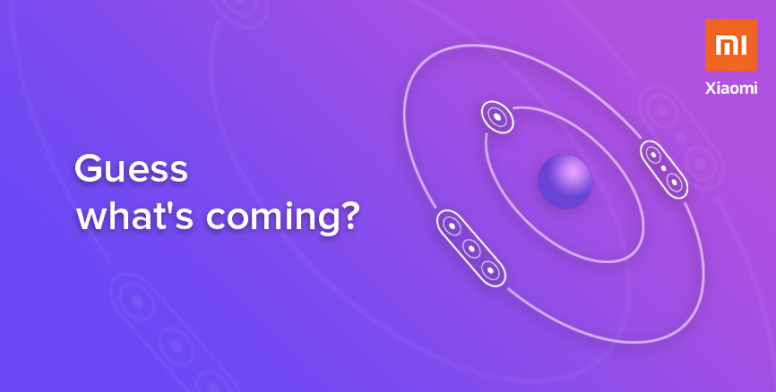 While we are not sure what the identity of the phone is, the company’s India head and VP Manu Jain had in the recent past hinted at the launch of a Xiaomi phone with a “latest Snapdragon 7xx” series smartphone in India. It further mentions that the SoC was announced just two weeks ago, and that makes us think of the 7xx as the  Qualcomm Snapdragon 730 that was announced earlier this month.

Details are sketchy, though early rumors suggest the device could be an enhanced version of the Xiaomi Mi 9SE that could come with a 48MP primary rear camera, 8MP telephoto lens and a 13MP ultra-wide angle lens and a 4000mAh battery.

We should know more about the device in question soon.

Hi, Mi Fans!
The banner speaks for itself! What do you think it’s coming? Before you start guessing, here are a few hints:
Let us know your guesses in the comments below.  Stay tuned to Mi Community, something amazing is about to come!

Next It's official, Huawei P smart Z is Huawei's first with a pop-up camera