Chinese smartphone maker Huawei has silently announced the Huawei P Smart Z and is expected to land in stores soon. Unlike most recent Huawei and Honor phones with the display notch, the Huawei P smart Z like we already know is the first from Huawei to ditch the notch for a pop-up selfie camera design, similar to what we have seen with most recent devices from OPPO and VIVO. 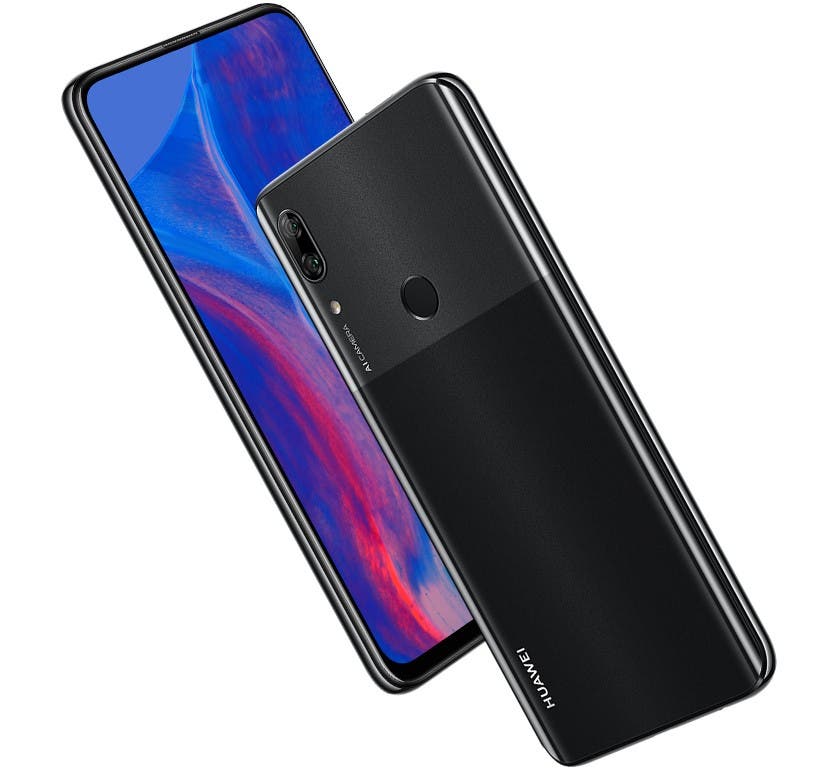 The device has a dual texture finish which makes it looks more like a Nexus device. The rear comes fitted with a dual camera setup, as well as a fingerprint scanner, although a new Huawei phone with similar design and an in-display fingerprint reader could be coming soon.

The pop-up system which houses the front cam with a 16MP sensor is by far the major selling point of the device. Huawei claims the mechanism takes 1 second to extend, and has been tested in-house to take a load of 2kg without breaking, and also tested to take up to 100,000 pop-ups which by the way less durable than the upcoming Realme X which its maker claims can withstand up to 200,000 pop-ups. The device comes fitted with a  dual cam set up at the rear – a 16MP main camera and a 2MP depth sensor, and both front and rear cameras are said to come with AI which can retouch portraits as well as recognize 500+ scenes in 22 categories. 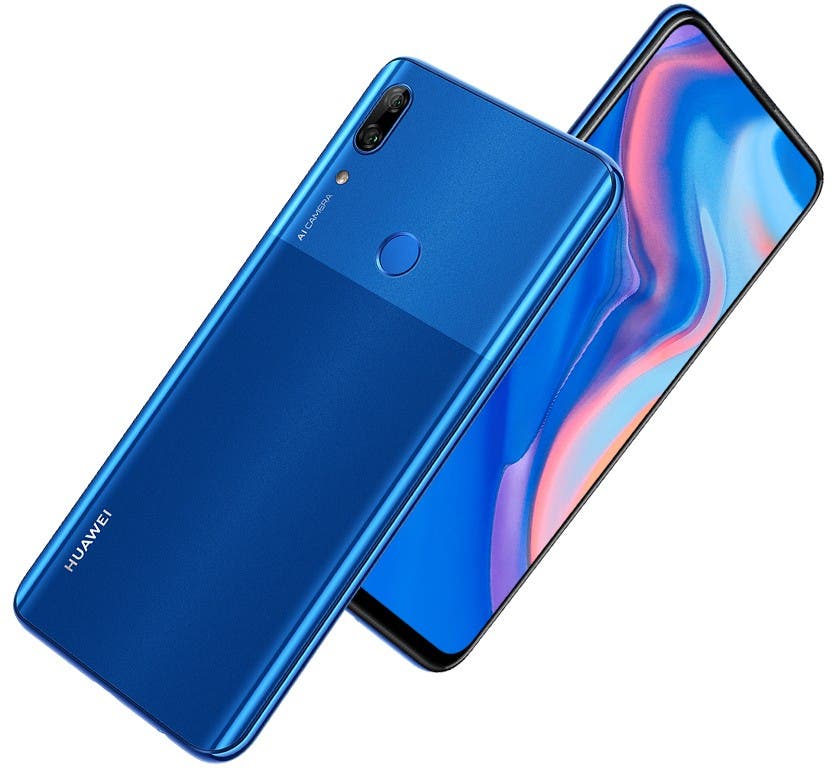 The device gets a 4,000mAh battery that charges over a USB port type C,  runs Android 9 Pie with EMUI 9.0 out of the box, and is powered by the Kirin 710F chipset with 4GB of RAM and 64GB storage expandable up to 512GB using microSD slot.

Amazon Italy says the device is priced at €280, although we are not sure when it will go on sale. The device is already listed on Huawei’s Spanish and Italian sites, so a European launch is most certainly likely. I will hit the shelves in Midnight Black, Emerald Green and Sapphire Blue color options.