We have had made many leaks regarding Oppo Reno 8T earlier this month. It was even spotted in multiple certifications. And so far, we know that there will be two variants of the phone. One will come with LTE, while the other will boast 5G.

Today, the official-looking images of the 4G version surfaced online. And from what the images show, the phone will feature a design that is much similar to the Oppo A1 Pro. However, it seems Oppo made some changes to make the Reno 8T 4G unique.

There’s no sign of a fingerprint sensor on the body of the phone. That means that the Reno 8T 4G will likely come with an under-display fingerprint reader. 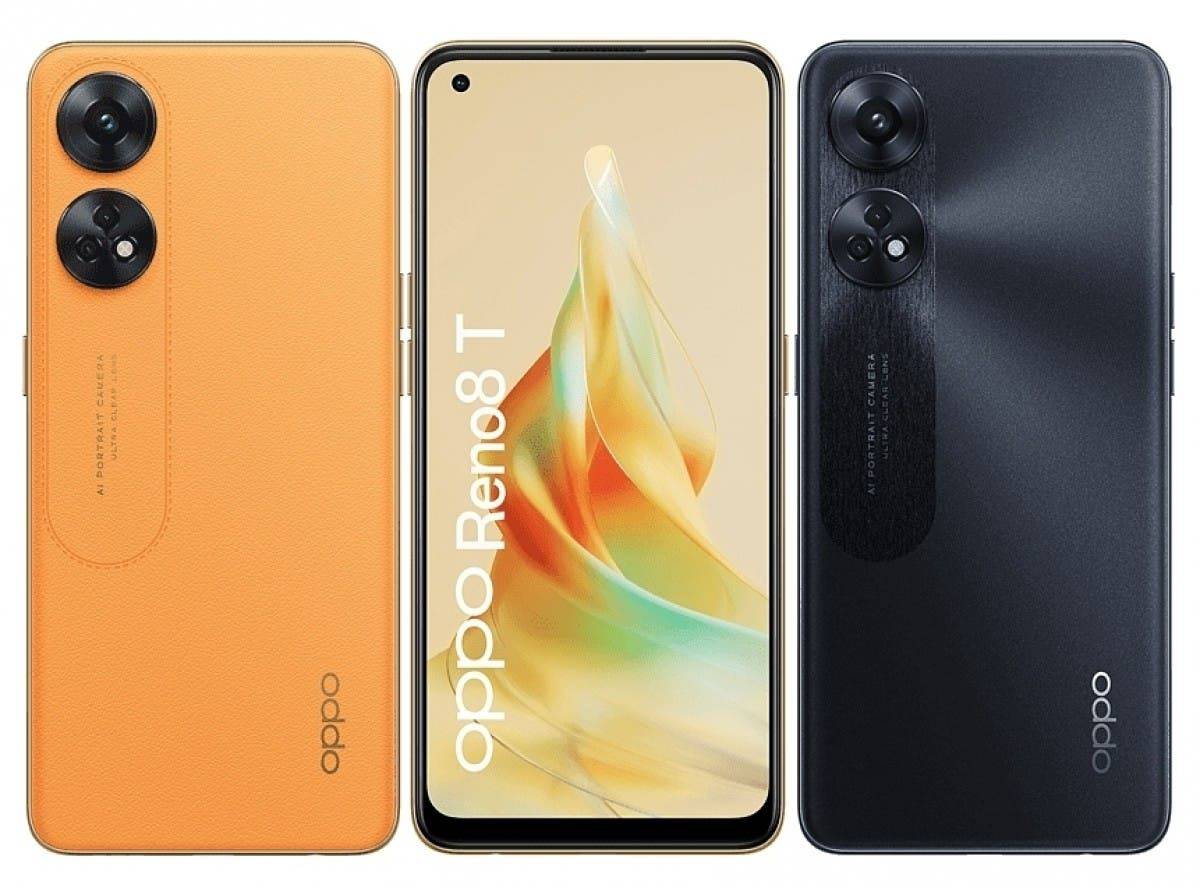 Besides, the images hint at two different color options: Orange leather and a straightforward black. The Orange Leather option appears to be utilizing faux leather, which will definitely make the Oppo Reno 8T 4G offer a premium feel to the hands.

The Reno 8T 4G will also come with a single punch hole for the selfie shooter on the back. Its placement is in the upper left corner. 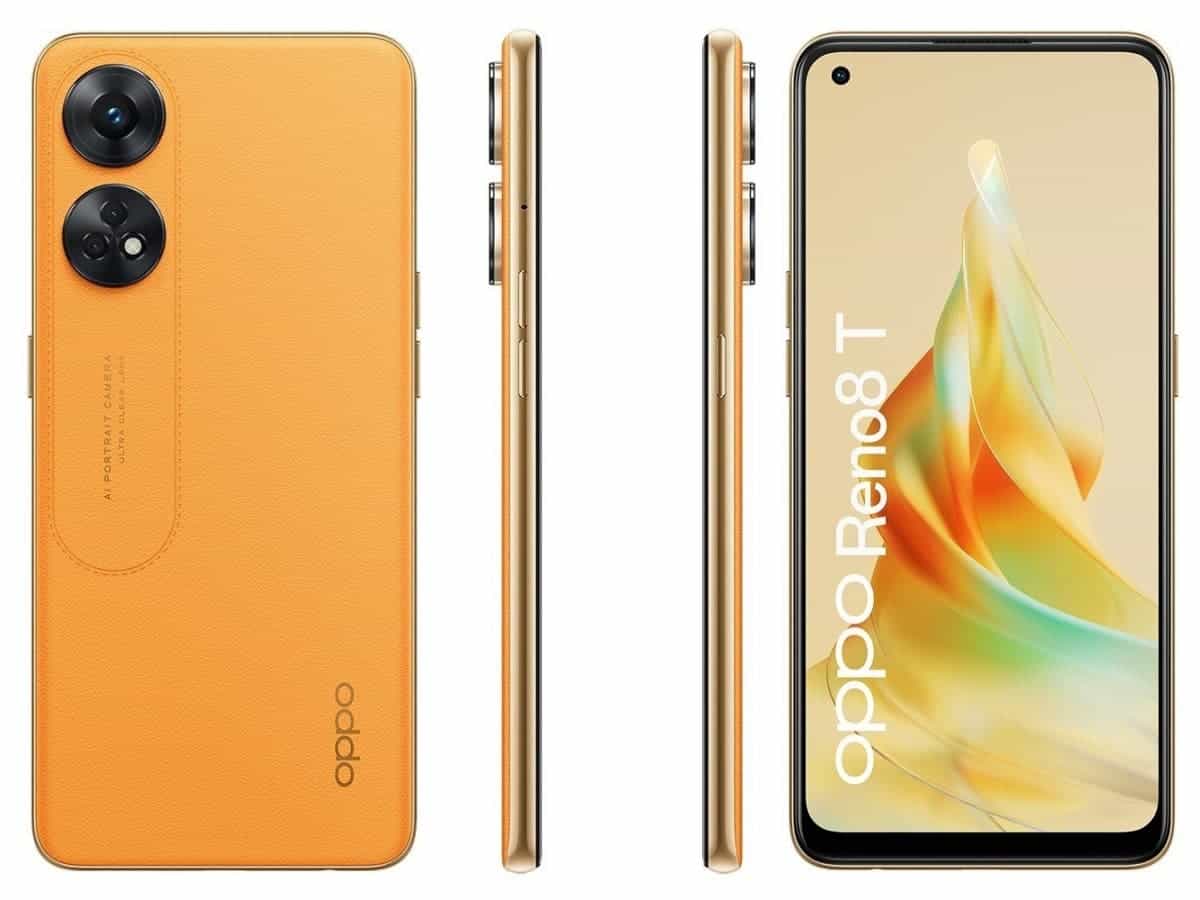 Wondering when the devices will launch? Earlier reports suggested that the Reno 8 series will debut in India in the first week of February. And the reports also stated that the T series would likely launch at the same timeframe. There is no info regarding its launch date in the other markets. But we hope to get more news regarding it soon.

Next What is the best iPhone you can buy in 2023: Here's the answer