Oppo has just recently announced the Reno 9 series in China. The series debuted back in November 2022. Since then, there have been many rumors regarding the future releases of the Chinese manufacturer. And it seems like Oppo is not yet done with the Reno 8 lineup. Reports suggest that Oppo Reno 8T will soon debut globally!

In fact, from the recent leaks, we have already got an early look at the upcoming phone named CPH2481. And from the model numbers of the Reno 8 series, it seems this phone is about to be the Oppo Reno 8T that rumors have been about.

The Oppo CPH2481, which is reported to be the Oppo Reno 8T, has just appeared on the Geekbench benchmarking site. And from the benchmark report, it looks like that Oppo has opted for an Helio G99 chipset for the upcoming phone. 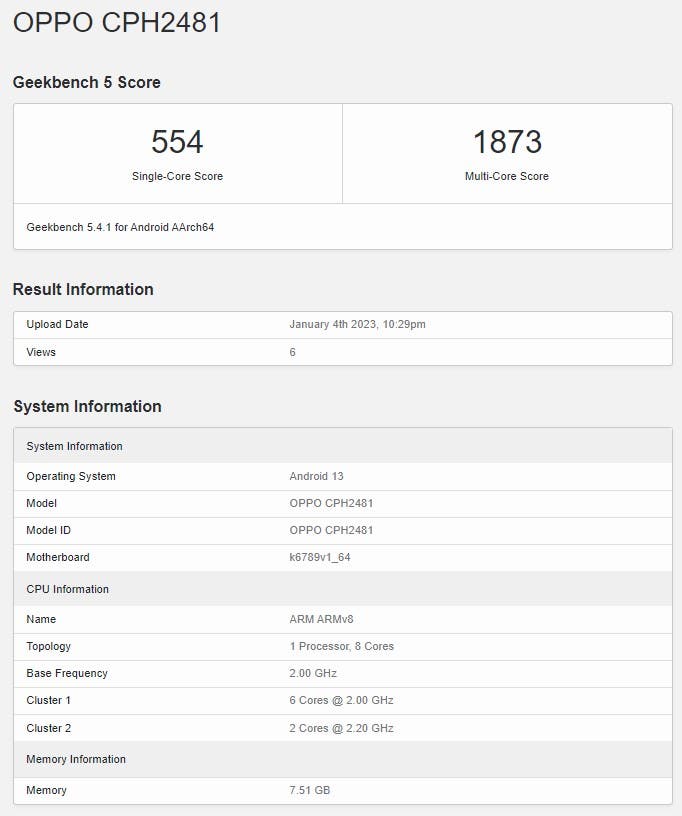 The CPU and GPU details are pretty clear from the listing too. And it shows that the SoC will be coupled with 8GB of RAM, and the Reno 8T will come with the Android 13 OS.

Besides that, the scores of the device are not that bad. The phone scored 554 on the single-core test, while it got 1873 on the multi-core test. These numbers are quite respectable for a mid-range smartphone. So, Oppo Reno 8T will not disappoint in terms of performance. 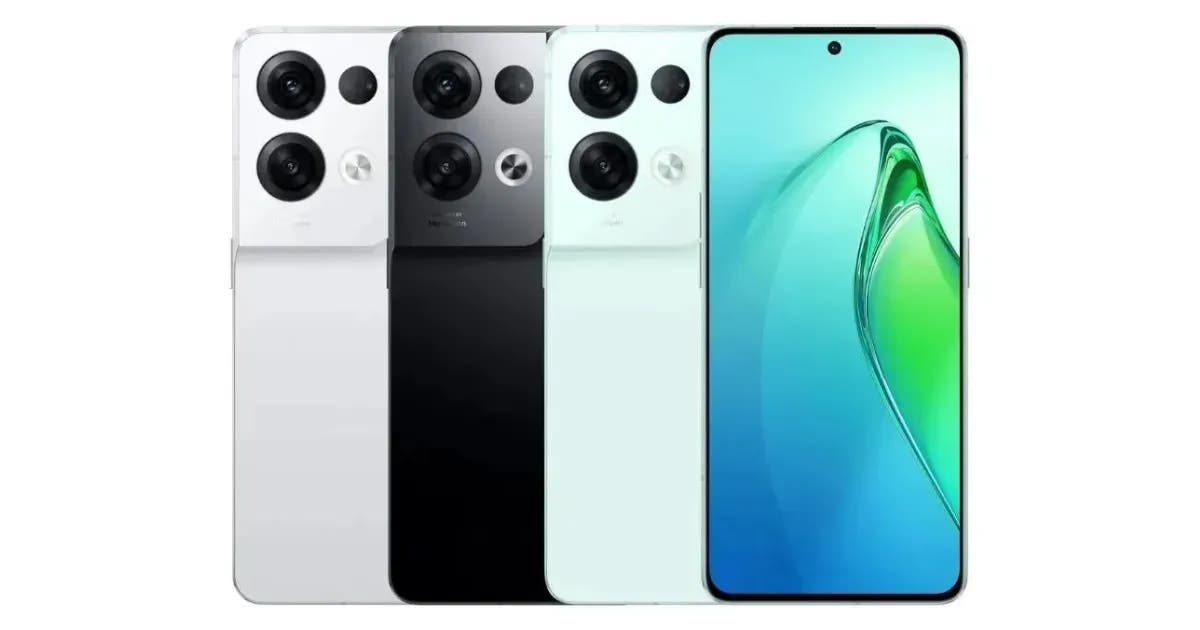 However, this is not the only Reno 8T phone that the company is due to release. In related news, we saw Oppo getting approved by TKDN (Indonesia), IMDA (Singapore), BIS (India), and EEC (Europe) for the Reno 8T 5G.

But we are yet to see the key specifications of that devices. And if we do get some insight into the specs of the Reno 8T 5G version, we will surely keep you updated.