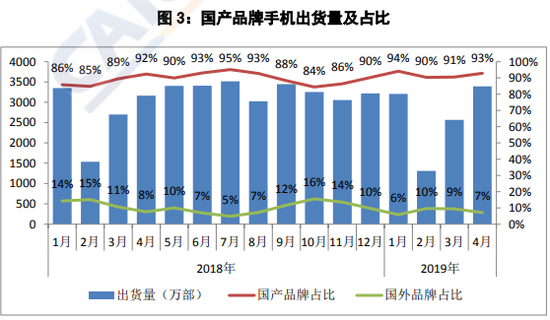 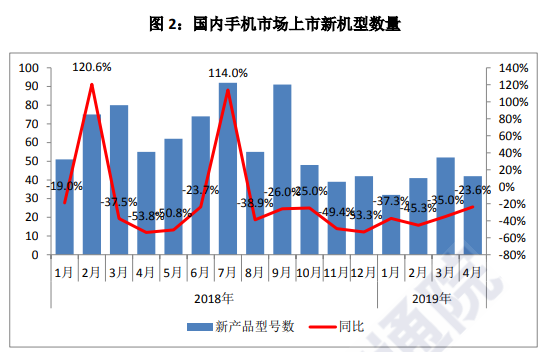 Honestly, this is quite expected because there are myriads of China-based smartphone vendors that are launching amazing models every month. In this sense, April was no exception. Just recall what devices were announced in the past month and you’ll understand why 35 out of 42 new models launched in China’s market were designed by the domestic manufacturers. 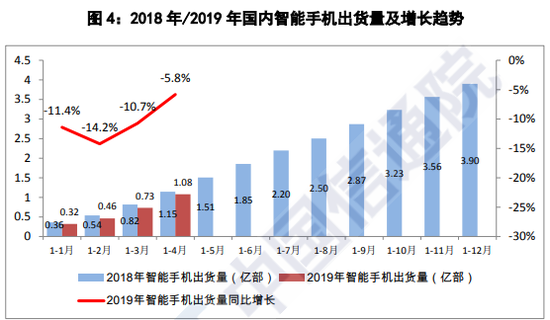 Next Smart Speakers Market To Ship 135 Million Units In 2019