A leaked teaser for a mystery Samsung smartphone has just made its way to Twitterverse today. As per the tipster who shared it, this teaser is from Samsung India, as is also obvious. However, what is not obvious is the identity of the upcoming smartphone in the teaser. IT says “#OMG coming soon” with the letter O in Green colour while others are in White. We suspect it could either be the Galaxy A60 or Galaxy A80. 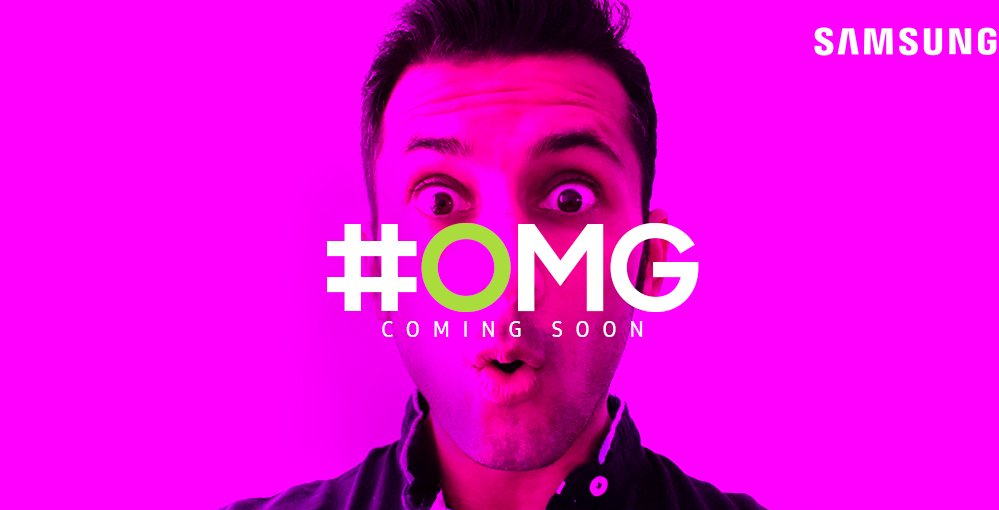 Now, from the way the “O” has been highlighted, it could either mean an Infinity-O display smartphone is coming or either it’s something that would provoke people to say OMG! There are two products that fit the category here – one is the Galaxy A60 as it has a punch-hole display and is yet to debut in India. The other is the Galaxy A80 that has been introduced officially but has yet to go on retail shelves anywhere across the globe. That said, this is merely our educated guess while the reality could be something completely different.

The Galaxy A80 has a one-of-a-kind slider design that houses a camera module with a swivel mechanism. It means that the same camera can be used for selfies as well as the rear imagery. As for the A60, it’s a mid-ranger sitting on top of the Galaxy A50 in the pecking order. Whatever the case, this is a leaked teaser and we will have to wait and see if there’s any water to it. That will be when/if Samsung releases it officially in the days to come.

Next OPPO Reno Series To Launch In India Soon, But No Price Information Yet