The OPPO Reno series smartphones will be launched in India soon. As for now, OPPO announced that it had cooperated with Wimbledon to prepare for the development of foreign markets. As an emerging market, India is very attractive for many smartphone manufacturers. Xiaomi and Samsung have been in this market for a long time. Apple also plans to set up a factory in India to reduce the cost of the iPhone. So it’s logical OPPO wants to bring this flagship to the Indian market as well. 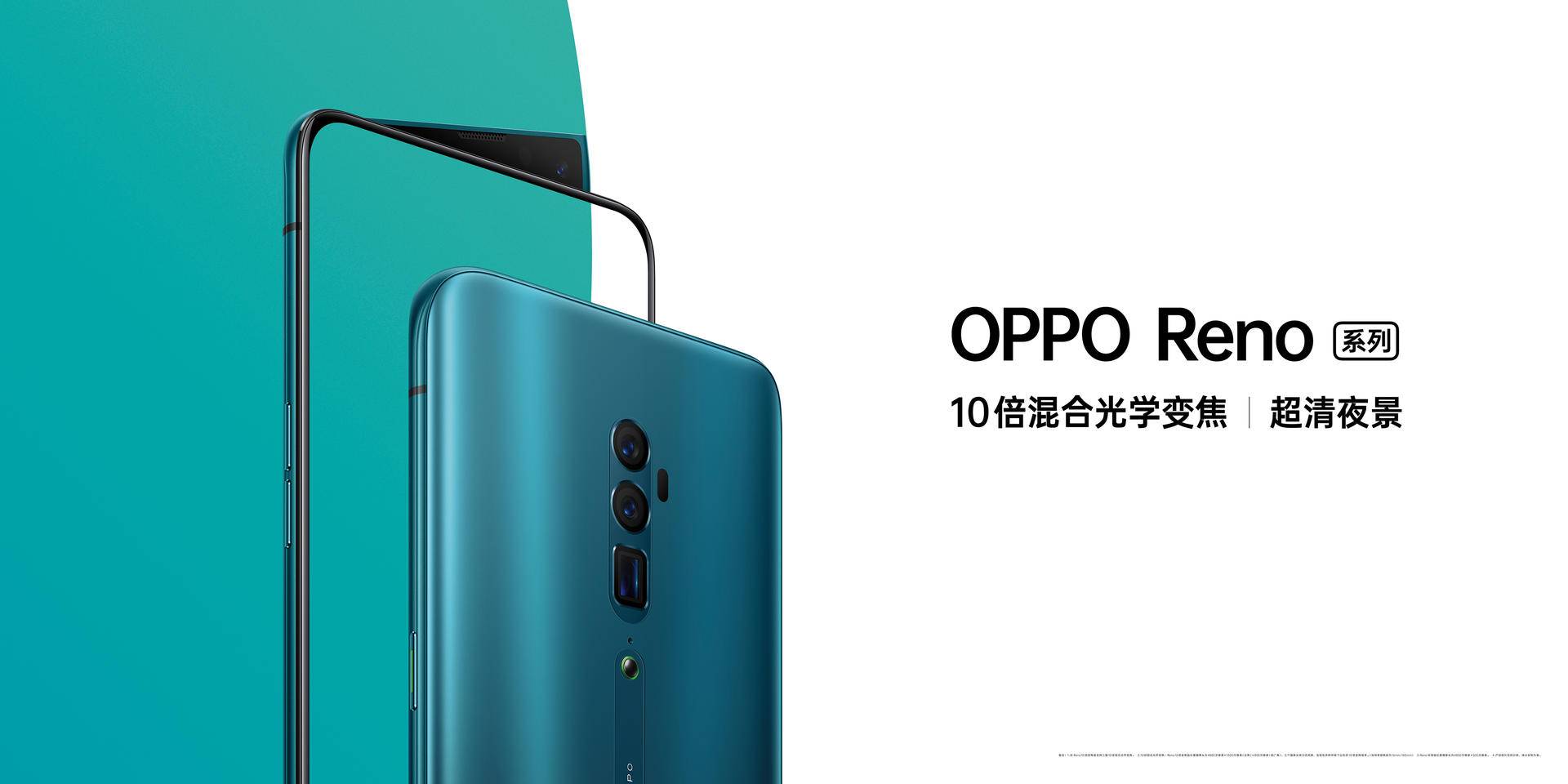 The OPPO Reno series is the first flagship of OPPO launched this year. The standard version sports a new 6.4-inch panoramic screen. Because of the unique side-rotating design, Reno’s screen ratio is 93.1%. Reno’s screen is not only shocking but it also has the German Rhine Eye certification. This means it doesn’t harm the eyes. Plus, this handset comes with the much-trendy DC-like dimming. Both allow users to protect their eyes while using their phones at night.

As for the OPPO Reno 10x zoom version, it is equipped with a Snapdragon 855 processor. The latter is one of the biggest highlights of this phone. Plus ColorOS 6 has a new feature dubbed as Game Boost 2.0, which optimized the gaming process a lot.

However, as the name suggests, the biggest feature of the Reno 10x zoom version is the telephoto lens with a periscope structure. There is a triple-camera on the back, and in addition to the telephoto lens, there is also a 48-megapixel main camera and an 8MP super wide-angle camera. The combination of three lenses on different focal lengths allows the camera to achieve the effect of 10x hybrid optical zoom, and the software upgrade adds the 60x digital zoom. 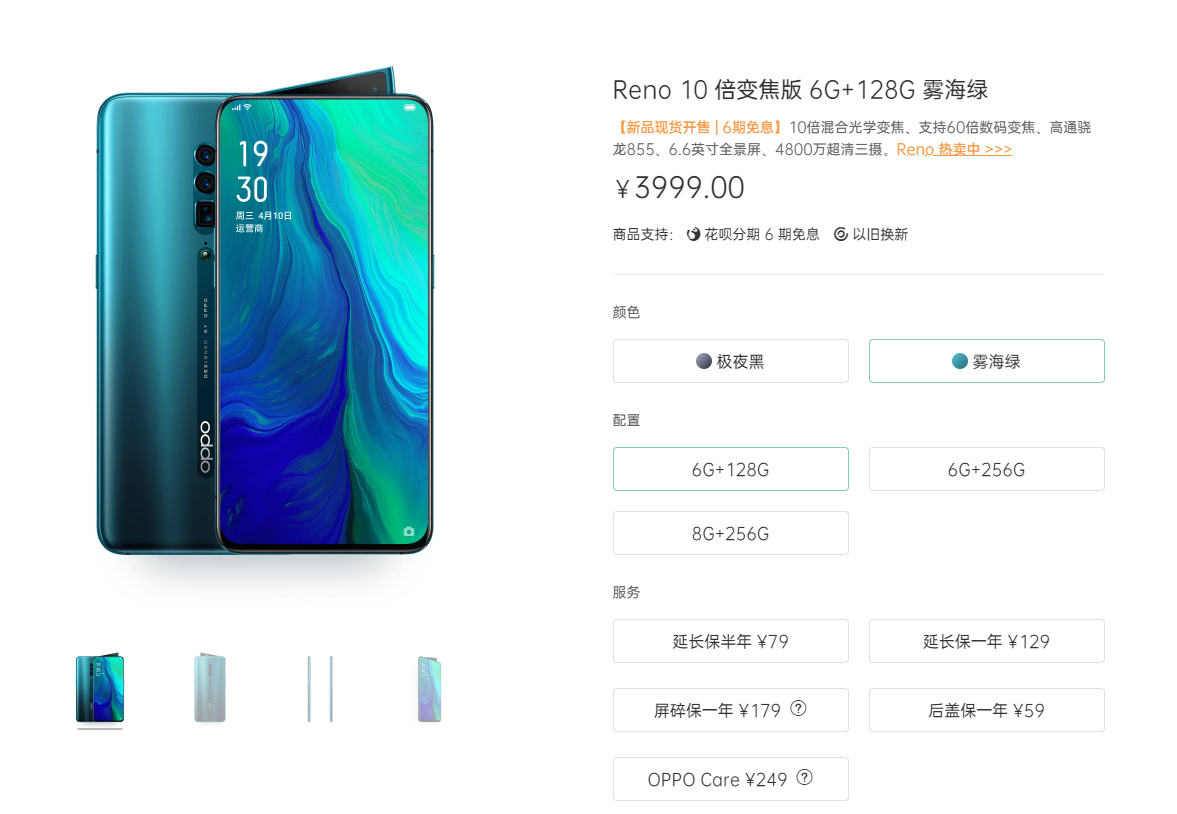 The OPPO Reno series will land in India on May 28, but there is no information on the price. Yesterday, the OPPO Reno 10x zoom version went on sale in China. It costs 2999 yuan ($447). We expect this handset to be priced identically in India as well.