Some of the most famous scientific discoveries have happened by chance and it seems that recently this particular “phenomenon” has occurred again with reference to batteries.

In fact, by “mistake” a team of scientists, trying to separate layers of phosphorus crystals into a two-dimensional sheet, the two-dimensional ribbons have a number of remarkable properties. Their width to length ratio is similar to the cables that span the Golden Gate Bridge. Their incredibly uniform but manipulable width allows their properties, such as whether and how they conduct electricity, to be fine-tuned. They are also incredibly flexible, which means that they can follow the contours of any surfaces they’re put on perfectly, and even be twisted. 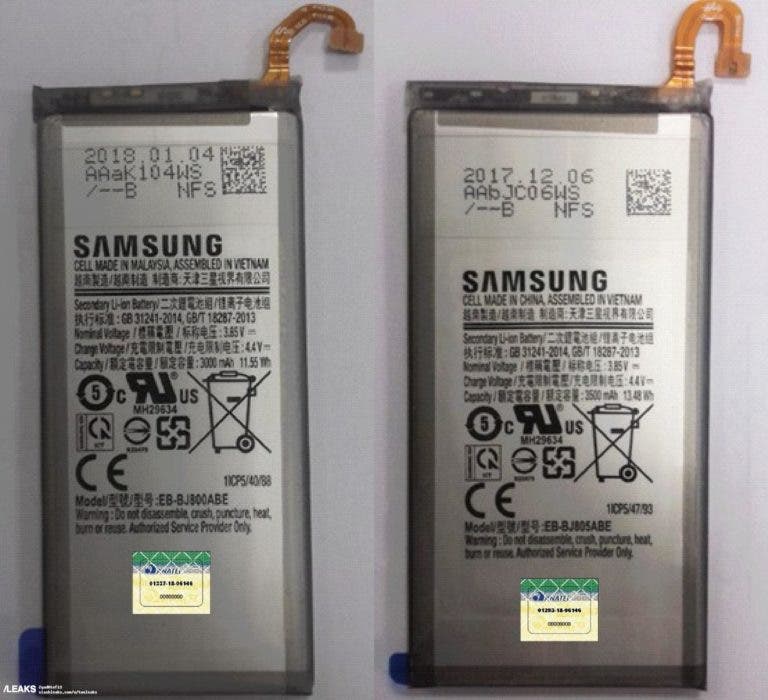 The structure of this material, the phosphorene nanoribbon, should allow the charged ions that feed the batteries to move up to 1000 times faster than is currently possible and this would mean a noticeable decrease in charging times and an increase in capacity of approximately 50%.

Obviously, at the moment we’ll have to wait and see how these discoveries will deal with the tests, so as to verify the possibility of making batteries based on this new technology.

In the meantime, it will be necessary to continue to have a power bank or, from time to time, make an emergency recharge.