Seems, this year, we will see three iPhone models again. Generally, Apple adds something new to its iPhones with difficulty. This is also true for color options. A few years ago, when the rest of the smartphone makers were offering myriads of colors, Apple added the white version after a huge pressure. The same is true for the red version as well. In this sense, the iPhone XR differs from the other two a lot. The current version has up to 6 variants. This is something unheard for Apple fans. As you remember, those colors include Black, Red, Yellow, Blue, Coral, and White. But it’s rumored two of them will be replaced this year. 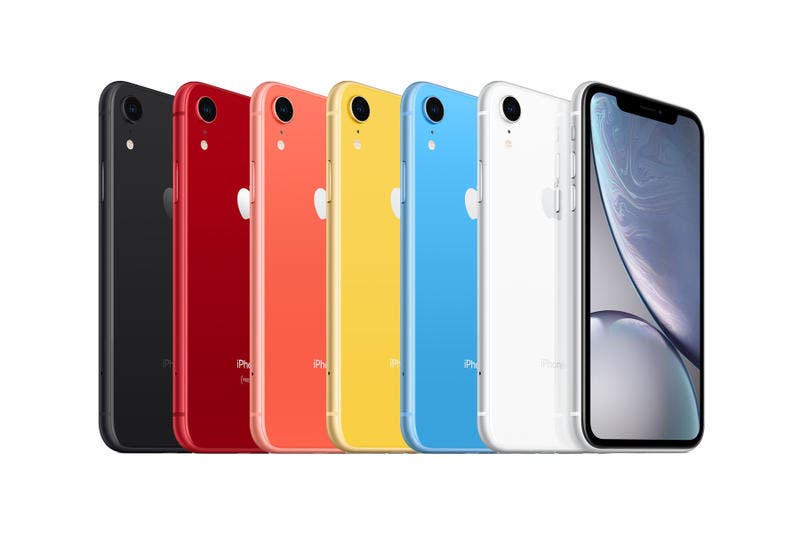 Particularly, some sources claim the iPhone XR 2019 will replace the coral and blue versions with green and lavender. Still, there is no information about why the Cupertino-based manufacturer is going to replace those two, but we guess this decision is based on the sales data. Shortly, it’s assumed the blue and coral iPhone XR sell the worst.

Apart from this, we have heard the new iPhone XR will use the so-called Yuba-style rear camera seen on the Huawei phones mainly. It should sport a dual-camera, while the rest two iPhone models are said to come with a triple-camera.

Under the hood, the iPhone XR and its siblings are going to sport Apple’s new A13 processor. The latter will still run on TSMC’s 7nm process node. This chip is already in the trial production phase. It began in April, and we are waiting for this processor to go on mass production in the third quarter of this year. Plus, the company will put a two-way wireless charging, a redesigned antenna, and a larger battery to this generation of iPhone.

Next OPPO K3 With Improved Design and Hardware Leaked Again