HTC has been quiet for a while now, with no a single new smartphone in its lineup since January till this moment. The brand even pulled its entire smartphones from two Chinese retail stores recently, following its removal of a total of 14 HTC apps from the Play store since February.

Contrary to our belief, the company is dead after all, as it still has plans to release smartphones in the near future. The company’s Chief Decentralized Officer Phil Chen in a press statement today revealed that its company has plans to launch a second generation of the Exodus 1 blockchain smartphone in the coming months. Dubbed HTC Exodus 1s, the upcoming device will provide more support for decentralized browsing, messaging, social media apps (dapps), and what is more, the device will be capable of running a full bitcoin node.

Essentially, the HTC Exodus 1s will act as one of the distributed points that validate and relay transactions on the Bitcoin blockchain, and while it isn’t capable of mining any cryptocurrency, the firm says it has “partners to announce that will offer hash rates to do so.” The device as per Chen is aimed at peeps curious about cryptocurrency and want to support public blockchains. 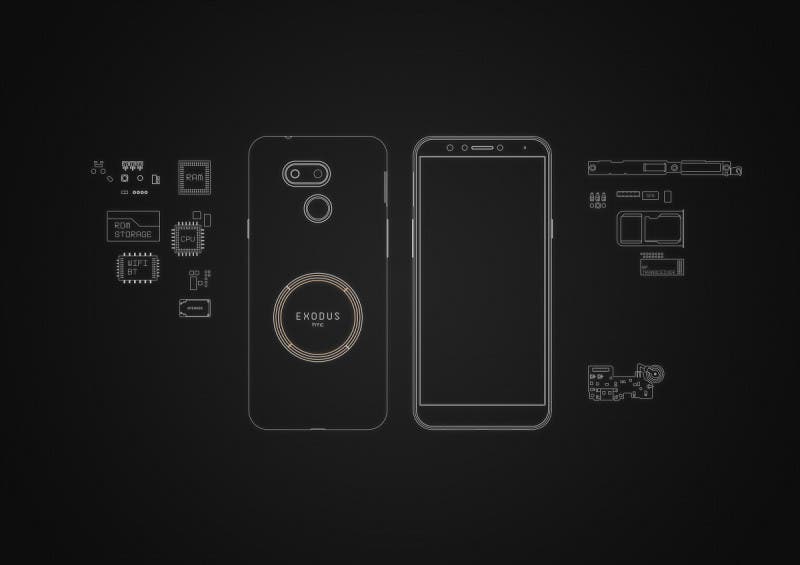 While the entire specs and feature details are still under the wraps, the firm confirms the HTC Exodus 1S will support HTC’s Zion wallet app – a Blockchain vault that allows you to conduct cryptocurrency transactions, view and manage your crypto collectibles, and manage your crypto life while maintaining ownership of your keys. With your Zion Vault you can store, send, and request Bitcoin, Ether, Litecoin, selected ERC-20 tokens, and ERC-721 collectibles.