We all use public WiFi from time to time. Considering the wide accessibility of public networks in different places, most find simply find it impossible to avoid connecting to the nearby network. About 57% percent of the public uses public networks whenever necessary. The problem with public networks is that they have very low levels of security. The fact that these networks are accessible to all makes them vulnerable to attacks by hackers. Public WiFi poses many dangers to you and your data. Let us look at 7 dangers of public WiFi you should be aware of.

Public networks pose a great danger because the kinds of threats that come from them are many. Attackers often use multiple threat models to ensure that they have access to information on unsuspecting users. The most common attacks on public networks are scamming. This is done by soliciting information from users. That information is then used for profit in various ways. Some of the most vicious scamming attacks can also result in the loss of financial information and money. Scammers also often target credit card information and other useful data.

2. Multiple Tools are Used by Attackers

Another issue that makes public WiFi dangerous is the fact that attackers often use some sophisticated tools to carry out attacks. With the proliferation of technology, it is not uncommon to see sophisticated attacks happening often on public networks. Users of mobile platforms like Android have specifically been key targets of attackers. Attackers often scan networks and look for the most vulnerable devices connected to the network. They then proceed to attack the least protected devices. Because of innovation, many attackers often have these hacking tools installed in a simple smartphone. 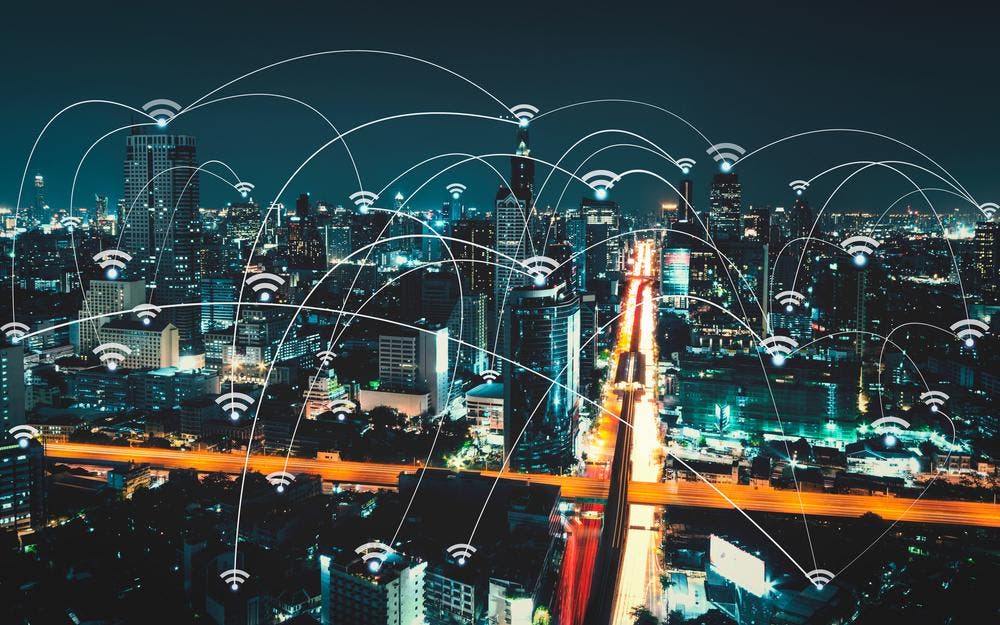 The main reason why hackers find it possible to penetrate public WiFi is that most networks lack a direct link to the main server. The connection between the client and the server thus leaves loopholes in the middle for other parties to invade. Most attackers put themselves between the server and the client and this makes all the information passing from each end vulnerable. The best way to remove such loopholes is by making the connecting private. VPN companies like ExpressVPN provide this privacy by acting as the middle link between the user and the server.

When browsing on public networks, it is not easy to know which connection is safe. This is because of the easy nature of setting up clone networks in public places. Most devices today can create a public network. Attackers often clone legitimate networks. All users who connect to the clone network thus end up sending their information to the wrong party. Connecting to a clone network can be disastrous as the attacker can fully take control of all your information.

Another key factor that makes public networks unsafe is the number of malware packets that are sent over such networks. For many hackers who are interested in attacking the masses, the most common means of attack is by sending viruses and malware over networks. Users on public networks that contain such malware can end up downloading them to their devices. This ends up compromising these devices and leaving them vulnerable to continuous exploitation. 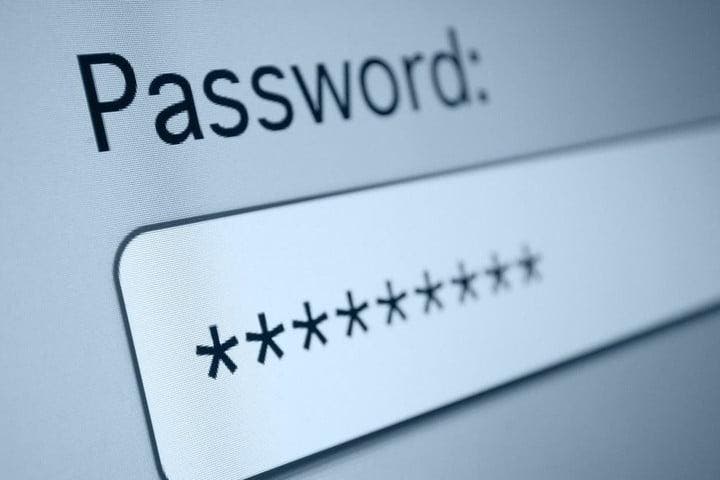 Attacks on public networks also tend to rely on password cracking. Whenever a user is connected to a public network, some of their information can be accessed by individuals tapping this network. Many attackers on public networks have the sole aim of accessing user information and cracking the passwords to their accounts. The level and scale of password cracking can range from small to severe. There have been many instances where multiple users on a network have been attacked and lost their accounts over the network.

Most people connect to public networks because they are convenient. These networks are however dangerous when you do not have some form of protection on your devices. Insecurity is a huge challenge today and data shows that up to 36% of businesses prioritize upgrading security every year. The best way to make the most out of public networks is by ensuring that you have a protective wall on your devices. You can do this by making the connections private. VPN service providers can give your networks the safety and security needed