Today, Sony Mobile announced that the Xperia 1 will open pre-sales in Taiwan on May 17. In terms of price, the Sony Xperia 1 in Taiwan, will sell for NT$30,990 (∼$995). Consumers participating in the pre-sales will receive a NT$3,000 (∼$96) coupon and a one-year free screen repair for accidental damage. In addition, the company will also release the Chinese version of this smartphone in Beijing on May 20. Its price is expected to exceed 6,000 yuan (∼$872) in China. 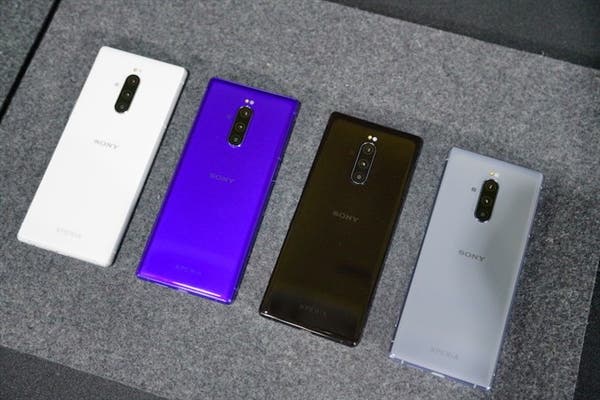 The Sony Xperia 1 is the world’s first flagship which boasts of a 6.5-inch 4K HDR OLED display with a resolution of 3840×1644 and a screen aspect ratio of 21:9. Not only that, the Xperia 1 is Sony’s first flagship with triple rear camera setup which includes a 12MP wide-angle + 12MP telephoto + 12MP super wide-angle cameras. This camera setup supports Optical Image Stabilization (OIS). At the same time, the Xperia 1 adopts a new noise reduction algorithm and also incorporates the AF human eye tracking focus and the alpha camera such as 10fps AF/AE continuous shooting. This smartphone is equipped with a Qualcomm Snapdragon 855 flagship platform coupled with 6GB of RAM and 128GB of internal storage. It carries a 3300mAh battery which supports wireless charging and IP68 dustproof and waterproof.

Previous 7 dangers of public WiFi: What you need to know

Next Honor schedules an important announcement for tomorrow: Honor 20 series?