The Samsung Galaxy Note 10 range will be launched in the second part of 2019, ready to become one of the main points of reference in the telephony world for several months.

And one of the models of the new Samsung series, code-named SM-N976V, has recently appeared in the HTML5 test database, revealing that it will have a resolution equal to that of the Samsung Galaxy S10 and Galaxy S10+, or 1440 x 3040 pixel.

The code name SM-N976V should be the Verizon edition of the Galaxy Note 10 Pro, a model that should boast a 6.75-inch screen with 19:9 aspect ratio, like that of the Galaxy S10. 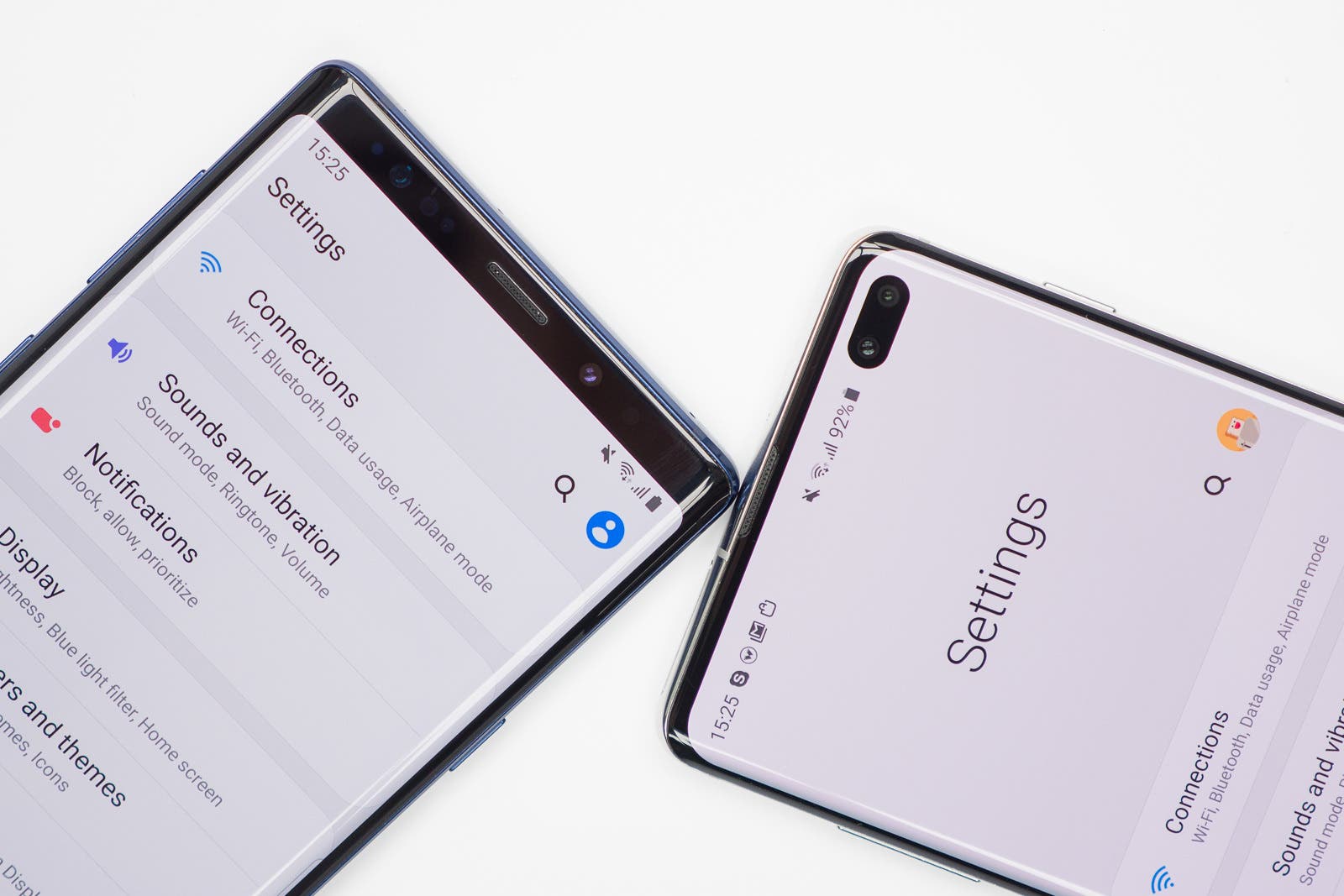 The models of the Samsung Galaxy Note 10 range could boast even smaller frames around the display and a hole in the screen should not be missing to make room for the selfie camera (probably a single sensor for the “basic” model and a double one for the Pro model).

It is worth to mention that it was reported the Samsung Galaxy Note 10 will be packed with UFS 3.0 storage as well as LPDDR4X RAM, which means that the phone will have an amazing read and write speed.

And also with regards to the Asian giant, its CEO told Korea Herald that the Samsung Galaxy Fold is now ready for the market debut, suggesting that this could happen by the end of May.

Probably within a few days we will know more, So stay in touch for more leaks and renders about the Galaxy Note 10.

Next Samsung could soon launch the Galaxy Tab S5 tablet