Samsung has no intention of leaving the tablet market and would be working on two new models to launch in the coming weeks: we’re talking about devices with code names SM-T860 and SM-T865. Although there are no confirmations in this regard, it could be the Samsung Galaxy Tab S5, which is the new top-of-the-range tablet of the Korean giant, which should position itself on a price range (and performance) higher than that of the Samsung Galaxy Tab S5e launched last February.

Unfortunately, at the moment there is no information on the possible characteristics of the Galaxy Tab S5 tablet, However, probably within a few weeks we will know more, also because the new generation top-of-the-range tablet of the Korean giant could be launched together with the Samsung Galaxy Note 10 series. 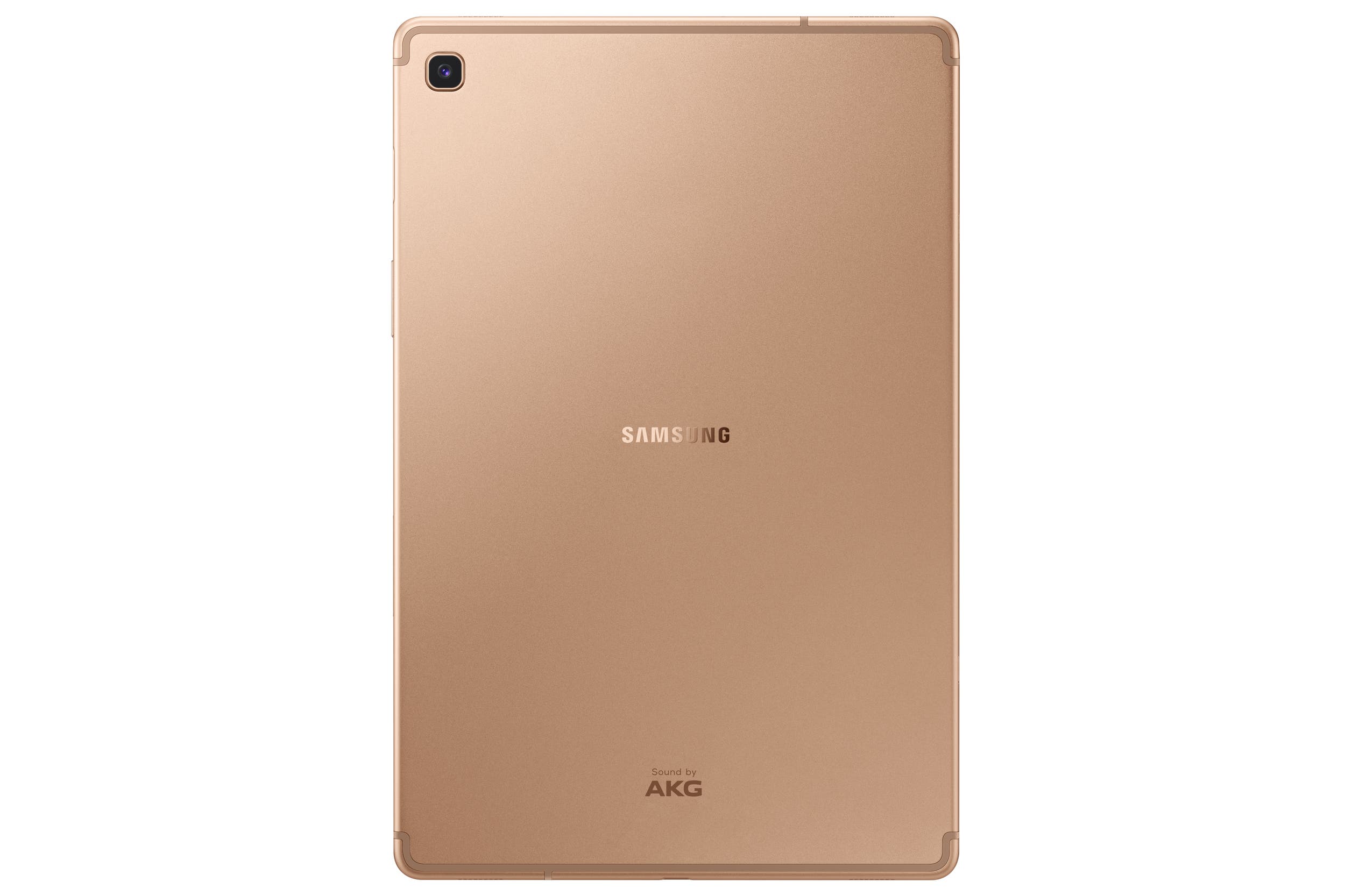 It is worth to mention that the Galaxy Tab S5e is built up of metal unibody and rocks a Snapdragon 670 SoC with 4GB/6GB of RAM and 64GB/128GB of expandable storage. The display on the slate is a 10.5-inch 2560 x 1600 Super AMOLED display with slim bezels and the home button houses the fingerprint reader.

There’s a 13MP rear camera while an 8MP occupies the front of the Galaxy Tab S5e and is powered by a hefty 7,040mAh battery with USB Type-C and fast charge support.