Today, Chinese manufacturer, Realme, launched the Realme X and Realme X Lite in an event in Beijing. Technically, the “complete” specs of the Realme X has been online for some days now but the Realme X Lite was not really speculated like the former. The Realme X comes with a full-screen pop-up camera design and its center position gives it a better self-timer angle. 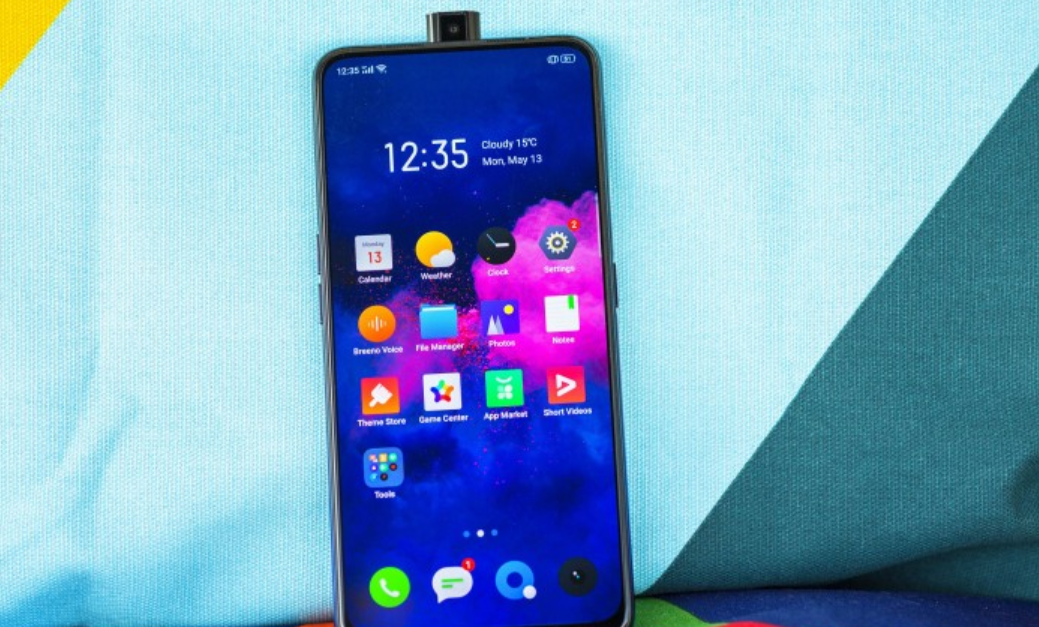 The pop-up camera comes with a precise pulse motor design and it has a 0.74s speed for rising and dropping. Also, the company claims that it can seamlessly slide up and down 200,000 times which is more than enough for a smartphone lifetime. This smartphone is equipped with a 6.53-inch display with a resolution of 2340×1080. Due to the design, the screen-to-body ratio is as high as 91.2%. 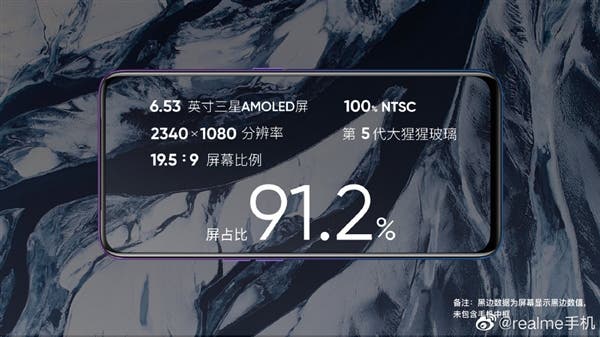 Not only that, Realme X supports an on-screen fingerprint sensor. According to the official introduction, Realme combined with Qualcomm and Huiding to optimize the chip drive acceleration algorithm and speed up the unlocking. At the same time, compensating light is used to enhance the fingerprint edge signal collection capability and further improve the accuracy. 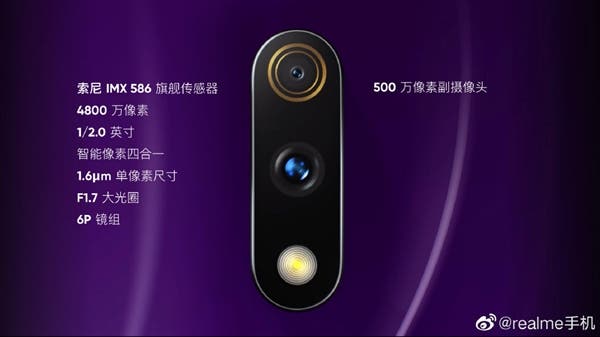 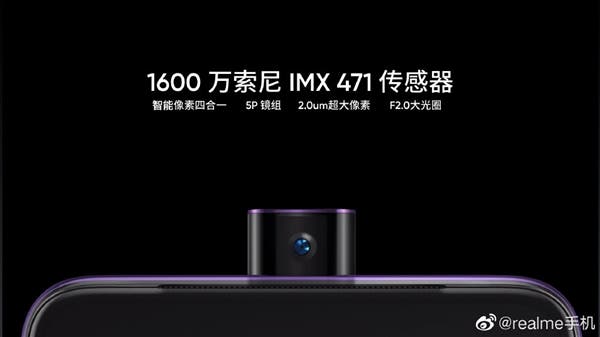