Pavel Durov has published a long message to his users to reflect on recent events involving WhatsApp. If you missed something, we remind you that the most famous instant messaging app revealed that it had corrected a vulnerability that allowed attackers to access data on the smartphone with a simple phone call, without even having to answer.

The founder of Telegram has been fighting for years to make people change their minds, using WhatsApp without being fully aware of the many security risks they face. If initially WhatsApp had not implemented any encryption system, allowing anyone to intercept exchanged messages, things have not improved, except from the marketing point of view, after the introduction of end-to-end encryption. 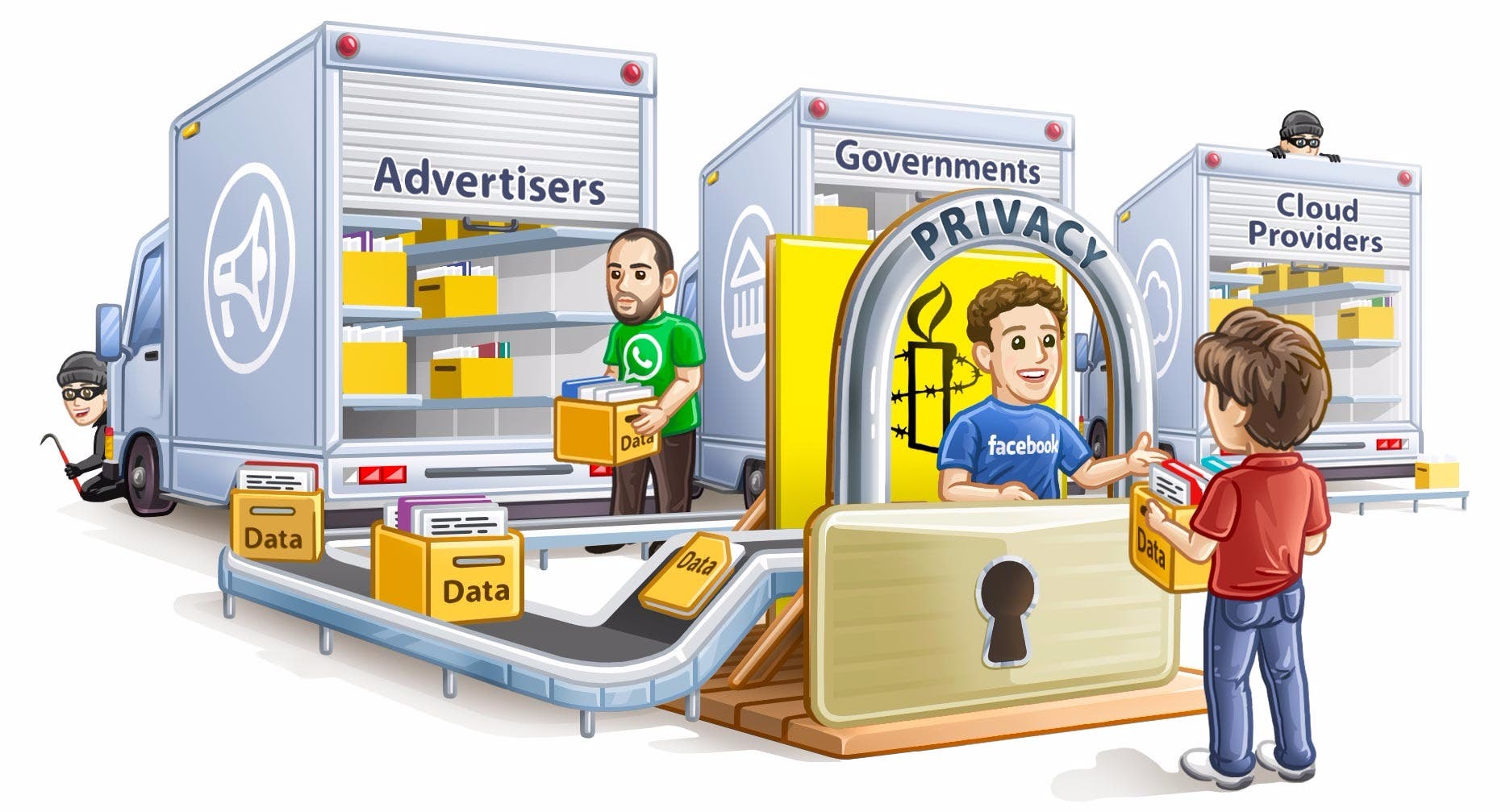 As Durov points out, the introduction of the security function coincided with that of the cloud backup system, urgently pushed by the company. But it has forgotten to remind its users that the data saved on the cloud are devoid of any encryption and can be read by anyone who can access it.

Pavel Durov recalls the letter with which the founders of WhatsApp have somehow apologized to their users, admitting that they sold their privacy for money.

These are widely documented statements, with all the references indicated in Durov’s letter, which you can read at this address.

It is worth to mention that “WhatsApp encourages people to upgrade to the latest version of our app, as well as keep their mobile operating system up to date, to protect against potential targeted exploits designed to compromise information stored on mobile devices,” said WhatsApp in a statement.

The latest spyware would have been used in at least 45 countries around the world but according to WhatsApp, it would have been addressed to a limited number of users, mainly due to the complexity of the attack. If you have not already done so you can download the update to WhatsApp from the Play Store using this link. The Android versions affected by the bug are those prior to 2.19.134.