Redmi K20, the first real flagship phone of the brand and one of the most talked-about smartphones of the last weeks, has just shown what is capable of on AnTuTu Benchmark, meanwhile, new confirmations have arrived on one of its characteristics, we are talking about the powerful Mobile Platform Qualcomm Snapdragon 855.

Just two days ago, Redmi General Manager Lu Weibing had officially confirmed that the smartphone will be called K20, illustrating the reasoning behind this choice. The device, paired with its more premium brother K20 Pro (the differences between the two are still not clear), is expected to launch in China soon, although a certain date has not yet been communicated. Now, to further increase the curiosity of fans and enthusiasts, the same manager shared on his Weibo page, the most popular Chinese social platform, a screenshot showing the score obtained by Redmi K20 on AnTuTu Benchmark.

As you can see from the image shown above, the smartphone, identified with the code name Raphael, has gained a whopping 458,754 points on AnTuTu 7.3.0, a record-breaking score that allows it to bypass the more famous cousin Xiaomi Mi 9.

At this point, it appears evident that Redmi’s flagship will use an advanced cooling system, guaranteeing maximum benchmark performance in actual use. Xiaomi had used LiquidCool technology already on the Pocophone F1 last year, the technology on board of Redmi K20 could be an evolution. 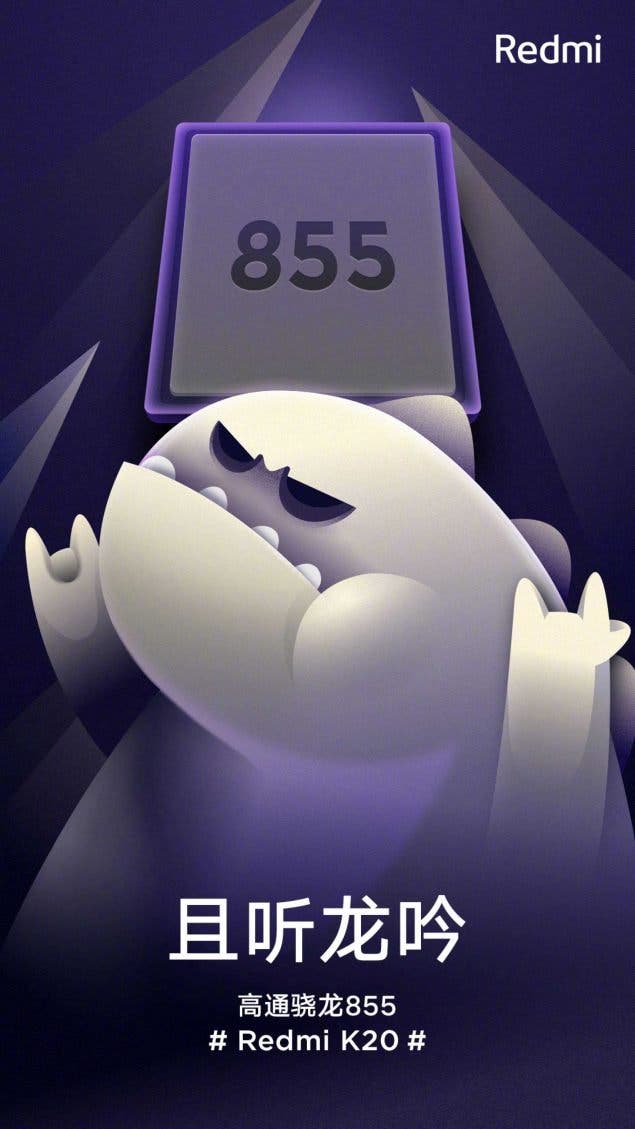 Meanwhile, Redmi K20 which should arrive in Red, Blue and Carbon Fiber colors, will officially count on Qualcomm’s Snapdragon 855. The co-founder and vice-president of Xiaomi De Liu has indeed published on Weibo the poster you see above.

Next Lenovo Z6 Youth Edition with Snapdragon 730 is Coming