On May 16th, the vice president of Lenovo Group and the head of Lenovo Mobile’s China region announced that the company is soon going to launch another handset powered a Qualcomm Snapdragon but, of course, he did not mention the specifics details. The smartphone is expect to be called Lenovo Z6 Youth Edition. 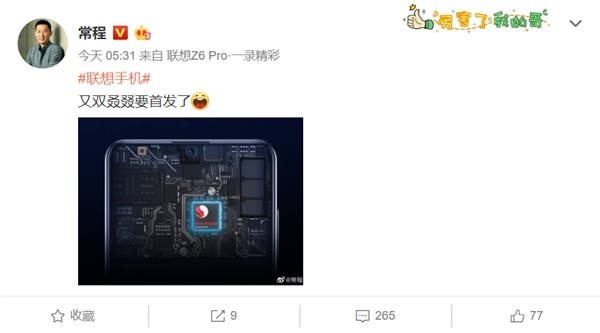 The Qualcomm Snapdragon 730 still hasn’t hit the market, albeit Samsung announced their Galaxy A80 with this chipset some weeks back, the handset still doesn’t have a price and it cannot be purchased. Thus Lenovo is aiming to be the first company to actually bring the brand new processor and people’s hands. 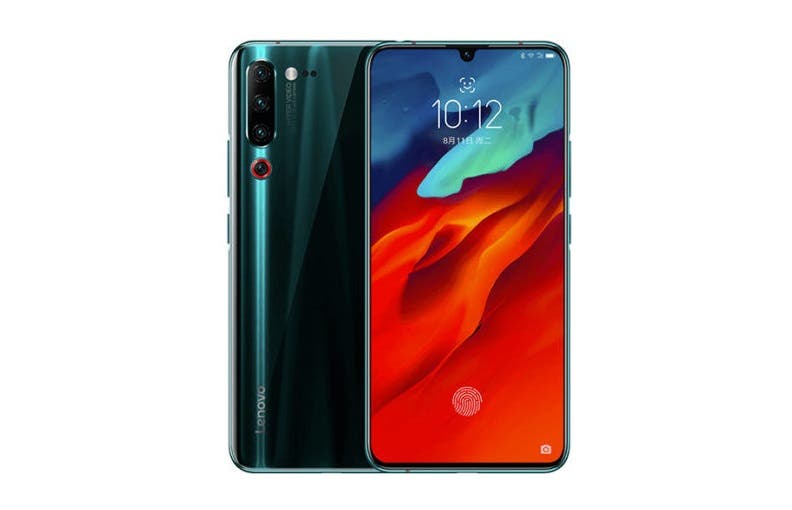 It’s been reported that the Lenovo Z6 Youth Edition will be released on May 22nd. In addition to that, the smartphone may pack a dual-band Beidou high-precision navigation positioning by using a HD8040 chip.

Next Xiaomi Mi MIX 4 spotted with exaggerated technical specifications. Is it true?