The Samsung Galaxy S10 5G is the world’s first 5G-enabled smartphone that was available for purchase. But as you should know, it went on sale only South Korea. Today, it was announced that this smartphone will hit the UK on June 7. As usual, it will be available through carriers such as EE and Vodafone. In its turn, Vodafone revealed yesterday that its 5G network will be launched in seven cities in the UK on July 3. But EE has not announced the progress of its 5G network yet. 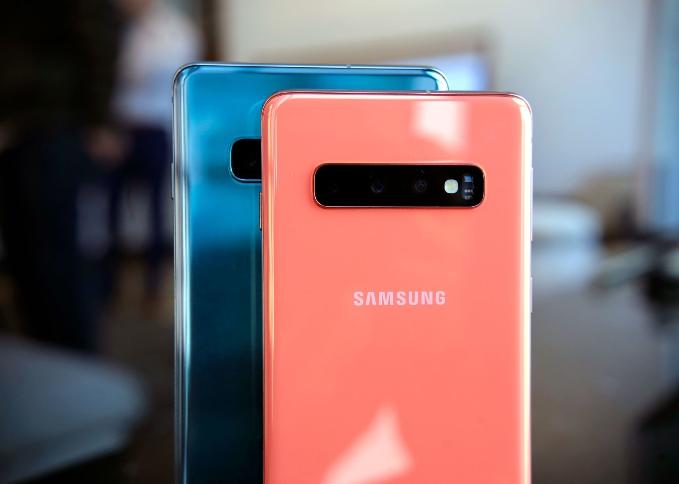 Generally, the Samsung Galaxy S10 5G is one of the most impressive smartphones currently available on the market. It is equipped with a 6.7-inch curved AMOLED display screen, which has a resolution of 1440P+. It is the first device to support HDR10+ and the first smartphone equipped with an ultrasonic fingerprint reader. Also, the phone is equipped with the Snapdragon 855/Exynos 9820 chipset, which is paired with an 8GB RAM and 256GB/512GB native storage.

Apart from this, the Samsung Galaxy S10 5G is Samsung’s first 5G phone supporting mmWave and below 6GHz networks, and its Wi-Fi 6 can also be used for 1.2Gbps local connection.

It turns out the UK will be the third market after South Korea and the US that hosts this smartphone. As there are not that many 5G-enabled smartphones available for purchase, Samsung may win back its customers and beat its competitors. Samsung and other top brands have been feeling the breath of China-based smartphone vendors on its neck for a while. This is a good chance to turn the wheel of destiny.