Today, Samsung officially released its new mid-range smartphone chip, Exynos 9609. This new chip is a downgrade of the Exynos 9610 and is expected to be used on future Galaxy A-series phones. It is worth mentioning that the Exynos 9609’s first model, Moto One Vision, has been released. 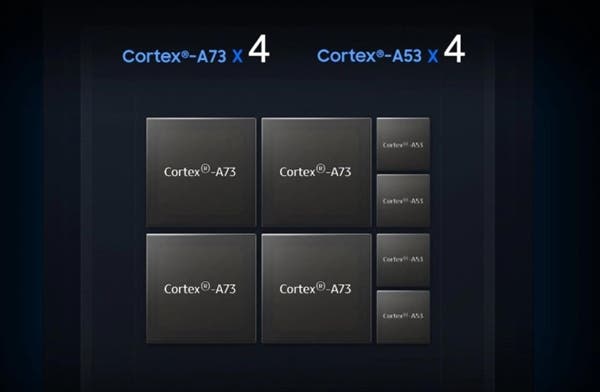 Like the Exynos 9610, the Exynos 9609 is based on a 10nm FinFET process and features an eight-core design that includes a 4 x 2.2GHz Cortex A73 high-performance core + 4 x 1.6GHz Cortex A53 low-power core. The GPU is the ARM Mali-G72 MP3. On the other hand, Exynos 9609 is equipped with a neural network engine, which can realize image AI recognition through deep learning, and supports smart depth perception technology. With this, a single camera can be used to capture portraits and can also achieve background blur. 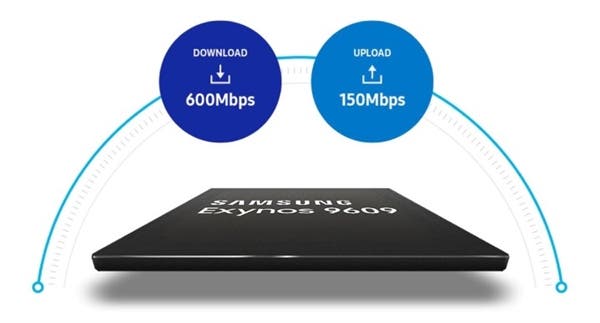 According to the official introduction, the Samsung Exynos 9609 supports up to 16MP + 16MP dual camera or up to 24MP single camera supporting 4k 60fps video shooting. For wireless connectivity, Exynos 9609 supports 802.11ac WiFi, Bluetooth 5.0, GPS, GLONASS, Beidou, Galileo and other global positioning systems. It also supports LTE cat.12 600Mbps download speed and 150Mbps upload speed. The Exynos 9609 supports LPDDR4 memory coupled with LPDDR4x memory but the 9610 only supports the latter. Exynos 9610 is ahead of the 9609 in 4K capabilities. The former can encode and decode 4K video at 120 frames per second (fps) but the latter only manages at 60 fps.

Next Huawei Mate 20 X 5G launches in the UK