IQOO already has a limited edition handset called Monster Knight Black Edition which will start selling on May 16 in China. However, the new Vivo subsidiary has announced another special version called Space Knight Limited Edition. The IQOO Space Knight Limited Edition is made in collaboration with the China National Space Administration. The handset will also be priced more expensively and buyers should expect a price tag more than ¥4298 (~$621). 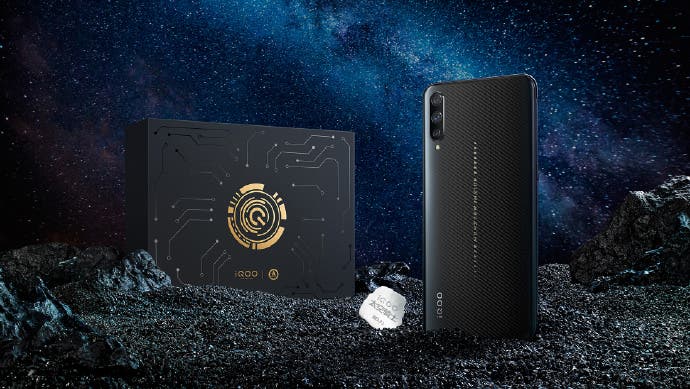 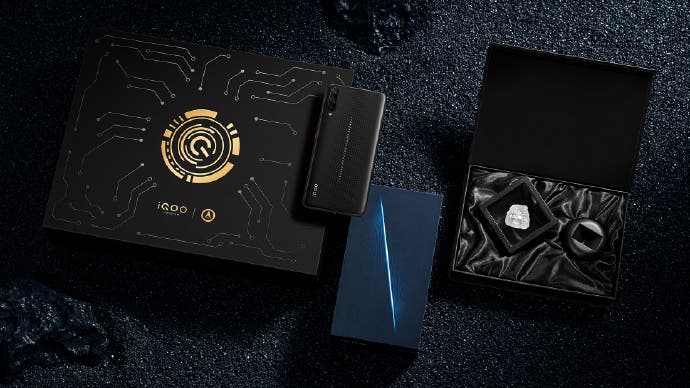 The iQOO Space Knight Limited Edition will be a maxed out version of IQOO and have 12GB of RAM with 256GB of onboard storage. The new phone will come with a futuristic design retail box while the smartphone has nothing different in terms of design. There’s a smaller box that contains an engraved nameplate on a metal piece from the Shenzhou spacecraft.

The Space Knight Limited Edition will feature the same identical spec-sheet which means a 6.41-inch FHD+ AMOLED display fueled by a 4,000mAh battery with 44W fast charge. The processor is the Snapdragon 855 SoC and there’s a 12MP + 13MP + 2MP triple camera setup on the back as well as the fingerprint reader on the screen. It also boasts liquid cooling and is the first handset from Vivo’s sub-brand IQOO.

Previous German Media: US equipment have backdoors, not Huawei's