The success of Nintendo Switch in 2018 has driven the world’s total sales of game consoles to the highest level in a decade. At the same time, the Microsoft Xbox One and the Sony PS4 still maintain global market share.

After nearly a decade of development, the game console content has reached the strongest year in its history. At the same time, the complete game downloads and paid downloadable content (extensions, virtual currency, passes, etc.) continue to grow.

Nintendo’s online subscription service, Nintendo Switch Online, has entered a competitive phase, but in 2018, it only accounted for 1% of the game console market in this area, with great room for growth. 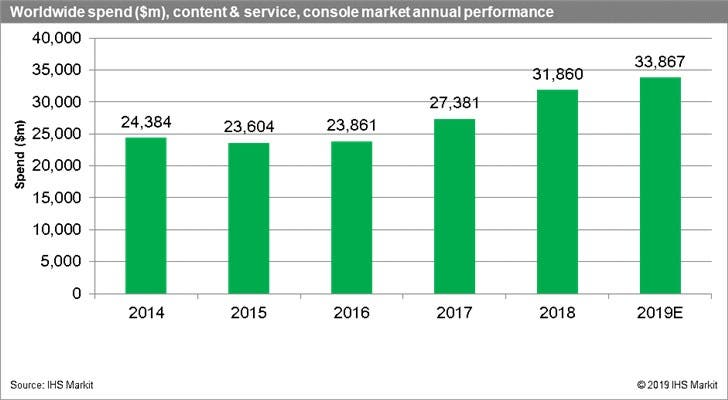 Generally, the history of game consoles from past to today mainly categorized as 7 different generations. These are determined on their time of release, technical capabilities and the limits of the technology used in the product. For the seventh generation, Sony PlayStation still remains the leader of this market. But Microsoft and their game console Xbox 360 as well as Nintendo challenged and seems, in coming years, there will be three leaders. With Xbox, Microsoft offers a Windows-compatible game console, which means that all games that can be played in PC format and use Windows, can also be played with Xbox 360 too. As for Nintendo, it announced a wireless motion capture based game console named Wii.  Along with its lower price, the Wii is notable for its unique controller.

Next How Samsung is Going To Win Back Indian Smartphone Market?