The current flagship of the South Korean tech giant has been out a few months ago. The Samsung Galaxy S10 is considered to be one of the most powerful smartphones around the globe, and there is every reason to think this phone will help the manufacturer in winning back its authority. Though this phone has been out recently, we are already getting leaks and rumors concerning the next generation Galaxy line flagship. Yesterday, we learned the Samsung Galaxy S11 is codenamed Picasso. By the way, this is the second time, when a Samsung gets this codename after the Galaxy Note 10. However, we are more interested in the rumors concerning the specs list of this handset. 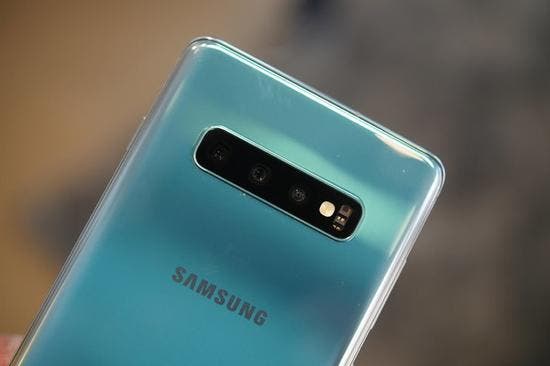 It’s assumed the Samsung Galaxy S11 will be uncovered in the first quarter of next year. Recently, it was reported that Samsung is developing a ‘true full-screen’ smartphone. But what’s more interesting, it will be using a camera under the screen technology. Thus, it will cancel the punch-hole screen design as well as the lifting camera technology and bring a new one. But many are sure this technology won’t manage to appear on the Galaxy S11.

In this sense, Samsung is working on the current punch-hole design, trying to making the camera are smaller. It’s going to have the same width as the phone status bar.

It’s also said Samsung is working on a new 5nm chip. It will be commercially available in 2020. But as there is no certain ship date, we have no imagination whether the Samsung Galaxy S11 will be packed with it or not. Although, some sources claim the first 5nm chip of Samsung will be one of the selling points of this handset.

Previous Meizu sends invite for May 23, might launch Meizu 16Xs

Next IHS Markit: The Game Console Market Reached $47 Billion in 2018