Judging from the screen protector images of Galaxy S11 / S11+, the frame of the new Galaxy S11 is thinner and almost invisible. It is worth noting that the overall screen curvature is also smaller. This image is similar to the previously exposed S11 series screen protector photos. However, the thickness of the upper and lower borders are relatively thinner. 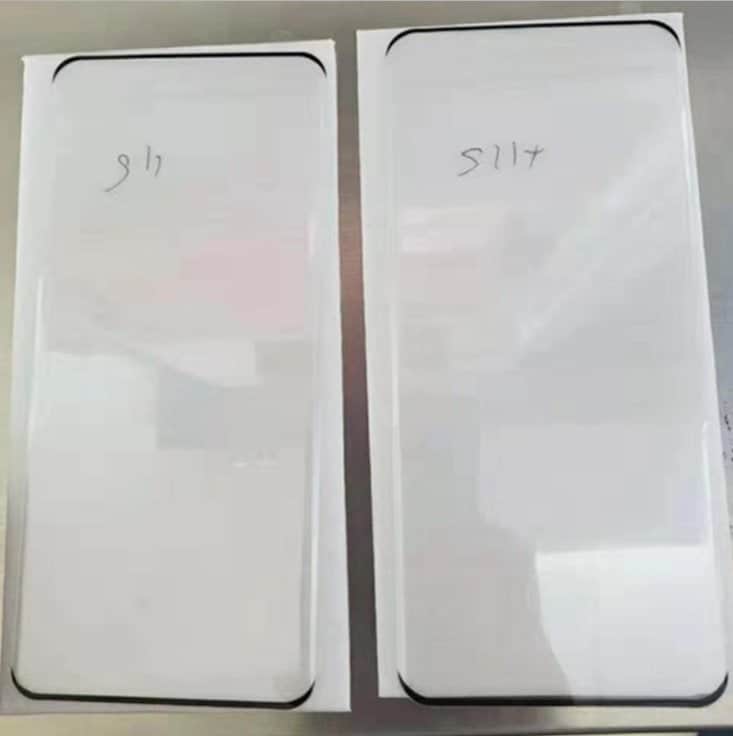 The Samsung Galaxy S11e phone will use Qualcomm Snapdragon 865 or Samsung Exynos 990 processor. We expect 8GB / 12GB RAM and 128GB / 256GB storage space. It will use a 3730 mAh battery which supports 25W fast charging. As for the screen, a 6.3-inch 120Hz refresh rate screen is used. The front camera is a 10MP shooter while the main rear sensor is a 108MP senor. Other rear cameras are 8MP and 13MP sensors.