OUKITEL brand already has quite some popular series in their portfolio, like the coveted “K” big battery phones. But they will be adding a new series pretty soon, dubbed as “Young” so clearly marketed for the users demanding a fashionable and powerful device. First phone from this series should coming in June named as OUKITEL Y4800 and we already managed to gather some leaked info concerning this model. And it’s definitely not going to be a low-end one.

According to our information OUKITEL Y4800 should be equipped with the Mediatek Helio P60 processor accompanied by 6 GB RAM and 128 GB of internal storage. Display will be 6,3-inch one with LTPS technology and FHD+ resolution sporting also the waterdrop notch design. But the highlight of this phone should be the dual rear camera using 48MP + 5MP sensors with AI capabilities or the 16MP selfie camera for wide angle shots. We are also curious about the battery capacity, because OUKITEL phones usually shine in this category too. 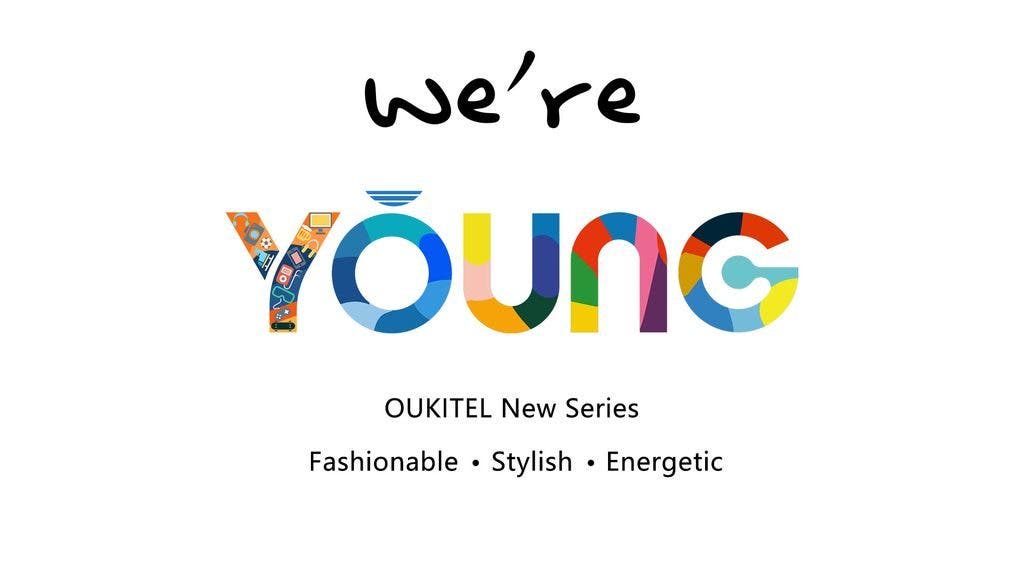 OUKITEL officials are also already promising the first phone from the “Young” series to come with a surprisingly shocking price and are actually inviting the fans to participate in the discussion to help set it properly. Could be interesting to delve into such discussion and who knows, maybe your voice can help to bring the phone to the market even cheaper than expected. So check it out.

Previous UMIDIGI Fan Festival has the UMIDIGI A5 Pro for an unbeatable $99.99 price