For Huawei, Google’s shot means it can’t use the full Android version of the system, which will have a lot of impact on foreign markets, but for Chinese users, the impact is almost zero. However, in order to minimize the risk, Huawei also began to hope to do something. The latest report claim that Huawei is about to launch its own mobile operating system. 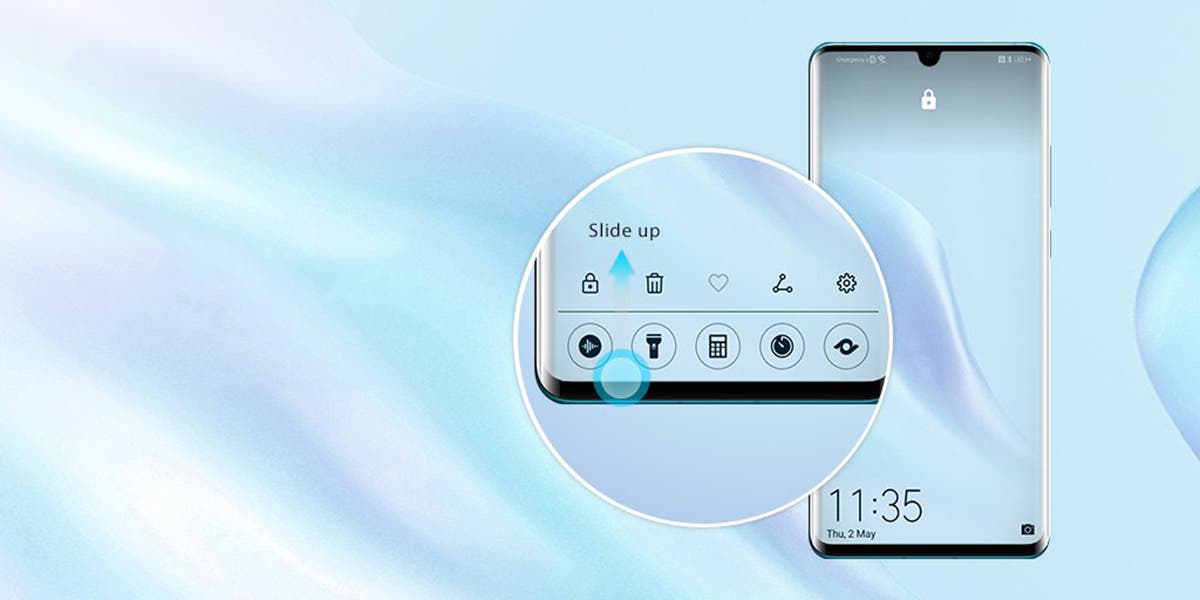 According to the Financial Times report, Tim Watkins, vice president of Huawei’s Western Europe operations, said in an interview that Huawei is preparing to release its own mobile operating system after Google said it will restrict Huawei’s Android service. Watkins said that Huawei has been building the system. According to him, it has been tested in some parts of China and is expected to be launched soon. In March of this year, Huawei’s consumer business CEO, Yu Chengdong, said that Huawei has already prepared its own operating system. Once the Google and Microsoft operating systems can no longer be used, Huawei will be ready to start the B plan.

Last week, Yu Chengdong also said in a circle of friends, “Huawei has always insisted on building the core competence of its own chips, insisting on using and cultivating its own chips. In addition to its own chips, there are core capabilities of the operating system.”

From what we know, the Huawei’s operating system is called “HongMeng OS” but as we all know, one of the greatest challenges with OS development is app support. The two biggest operating systems, Android and iOS have over 3.5 million and 2.1 million apps respectively as of 2017. The likes of Tizen  OS (owned by Samsung) struggled to have 5000 apps after years of operation and this led to the “death” of this system. It is now basically used for smart TVs and other systems but not on smartphones. If HongMeng OS must be successful, Huawei needs to swiftly develop millions of apps on the system. This is definitely an uphill task.

Next Redmi K20 confirmed to feature a 4,000mAh battery