In recent days we have become acquainted with the Vivo Z5x, which appeared in a live image and confirmed by the same Product Manager of the brand. This is the first Vivo smartphone with a punch-hole screen and now the company has even announced the presentation date via a dedicated teaser.

It seemed that the images seen so far were only the prelude to the spoilers, but in reality Vivo Z5x will arrive much earlier than expected. The launch event is scheduled for March 24, so only a few days are left before the device becomes official. Meanwhile, an appearance on Geekbench could not be missing, with a Snapdragon 710 on board. 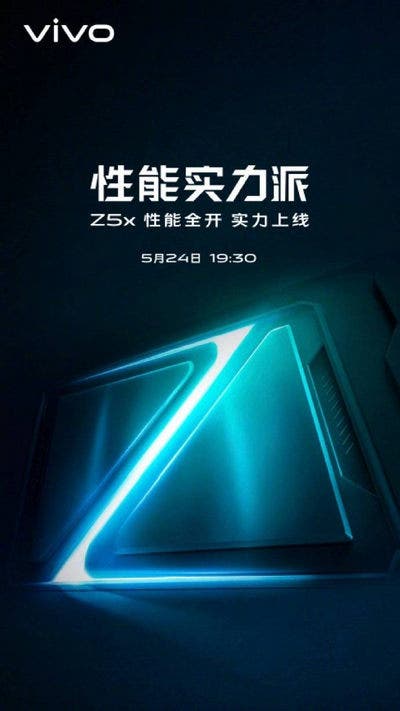 Based on what the company has confirmed, the device will come with a 6.53-inch display, a thickness of 8 mm and a super-large 5000mAh battery. While details are still lacking regarding the rest of the features and – in particular – the photographic sector.

It is worth to mention that Vivo’s product manager, Wu Fan has posted a real image of this smartphone on Weibo while announcing some important features including the battery. 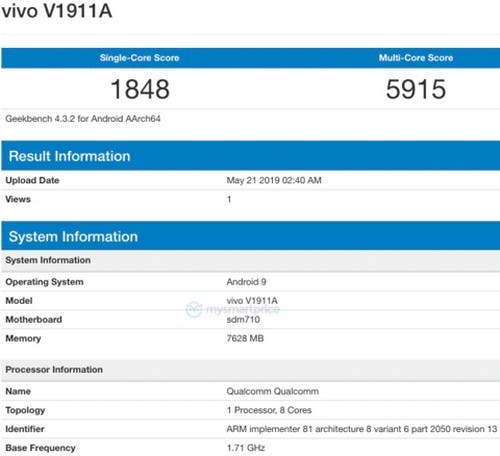 The released picture shows that the smartphone has been used for 2 days and 2 hours since the last full charge, and there is still 13% of the remaining battery. It seems that the battery life of this device is really strong.

Although there is no official confirmation, this device is probably a mid-range smartphone and it will probably come with a mid-range price tag. Vivo’s latest smartphone is the Vivo Y3. The smartphone was released in May 2019 and it comes with a 6.35-inch touchscreen display with a resolution of 720 pixels by 1544 pixels. Besides the recent exposure and the battery, nothing else has been speculated.

Previous Would you like a Samsung Galaxy S10 in red? It seems to be on the way