Samsung’s Galaxy Note 10 is still a far way off and there have been some big leaks regarding the handset in the past few weeks. The most recent one was that Samsung would be shifting the rear camera module to a vertical position instead of the current horizontal placement on its flagship phones. Also, reports have suggested three variants including a Pro model and a Note 10e similar to the S10e. A new report has surfaced today that says the phablet will arrive with “dramatically” fast charging compared to current models.

The report comes from Forbes columnist Gordon Kelly who further hints that it could be as much as 50W, however, he stops short of confirming it. Moreover, there seems to be more water in previous reports that have suggested a 4,500mAh battery as the source article also suggests the same, although for the Pro or 5G model. 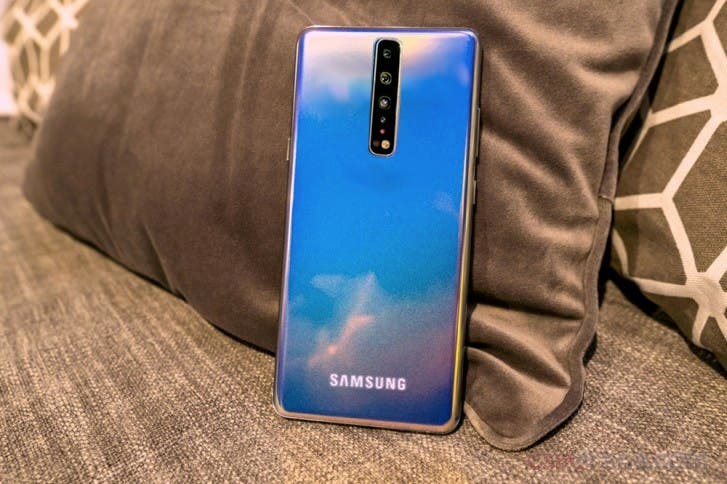 The source also states that UFS 3.0 is a certainty for the Galaxy Note 10 and so is a next-gen RAM module which is believable considering Samsung is well equipped to manufacture these. The 64MP camera is not being expected in the Galaxy Note 10 but there is increased screen size and a 19:9 aspect ratio. Samsung launches the Note series usually around the end of the thrid quarter and that still is some months far.

Next Qualcomm loses anti-monopoly case - must report to FTC annually