The robot vacuums are gaining momentum. In this sense, Xiaomi has done a good job in the past years and launched two amazing sweeping robots. Especially, the second-gen Xiaomi Roborock Sweep One is an excellent cleaner, which has been offering many color variants as well as has got new features after the firmware update. They include map saving, virtual wall, etc. But the latest model was out two years ago. So it’s logical many customers have been waiting for the next version. In March, the manufacturer announced the Xiaomi Roborock Sweep T6. In fact, it has attracted the attention of many consumers due to improved hardware and performance. Today, the company issued a statement, saying they have already managed to sell over 18,000 units.

It is reported that the Xiaomi Roborock Sweep T6 has many highlights such as ‘strict selection of well-known components that ensure whole machine warranty for 2 years’, ‘new map management 3.0’, ‘new noise reduction design’, and ‘new sweeping experience’. All these enhancements make Xiaomi’s sweeping robot series stand out among its competitors.

In terms of design, the Xiaomi Roborock Sweep T6 continues the same design style of the previous generation and enhances the texture in the details. At present, it is available in three colors of marble white, marble gold, and ochre black. 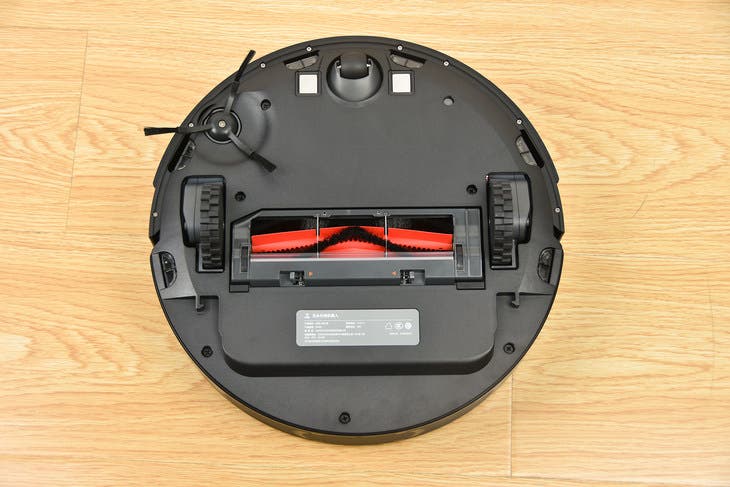 The excellence of a product is not advertised by the manufacturer itself but is derived from the experience of the consumers. At present, the Xiaomi Roborock Sweep T6 has achieved a favorable rate of 97% on the Jingdong platform. Many consumers praise the noise control, map planning and cleaning ability of this product.