Xiaomi Mi band is a product launched by Xiaomi in 2014. Since its launch, the Xiaomi Mi band series been deeply loved by consumers. Recently, there has been a lot of speculation about the fourth -generation band, Xiaomi Mi Band 4. Looking at the series of information, this device will be launched soon. According to recent reports, this band will upgrade from the black and white display of the previous generation to the color display. 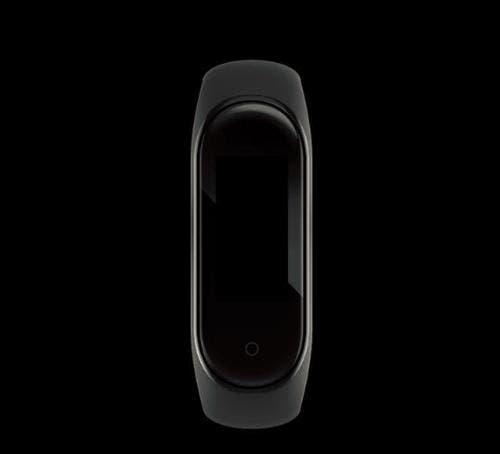 In addition, the Mi Band 4 will support Xiaomi’s unique AI assistant “XiaoAI”. This implies that with this band, users can control smart home appliances. Since its display has been upgraded to a color display, its endurance of the battery will be affected. In order to solve this problem, Xiaomi Mi Band 4 upgrades the battery from 110mAh to 135mAh. At the same time, the “small circle” touch button originally located at the bottom of the bracelet screen was also replaced with a recessed type. 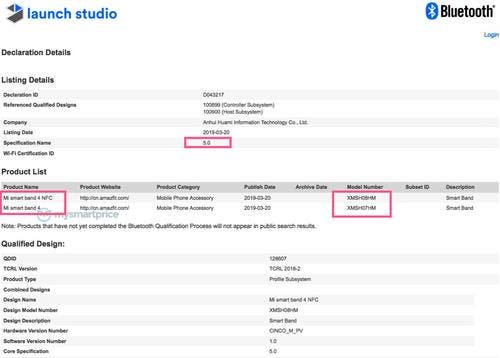 Functionally, this band will be equipped with a heart rate detection function with medical grade. The NFC version with model number XMSH08HM will support NFC while the regular version (XMSH07HM) will not. Both versions will support the latest Bluetooth 5.0 protocol. At present, Xiaomi has not officially announced the release date of the Mi Band 4. It is estimated that the price of the regular version of this bracelet will be between 200 yuan ($29) and 300 yuan ($43), while the NFC version will be sold for around 500 yuan ($72).