A couple of years ago, Apple faced criticism because it reduced the performance of older iPhones to avoid unexpected shutdowns by batteries whose capacity had degraded.

Since then, the company has added ways that users can check their battery status and have an option to turn off performance reduction if they wish.

Now, according to CNBC, Apple has agreed to notify users when an update could potentially slow down their iPhone.

Apple has established this agreement with the UK Competition and Markets Authority, which had previously investigated the company on reducing processor speeds.

This means that users will be informed and, if they wish, they can choose not to update their iPhones (although it is always a good idea to keep the phone updated). 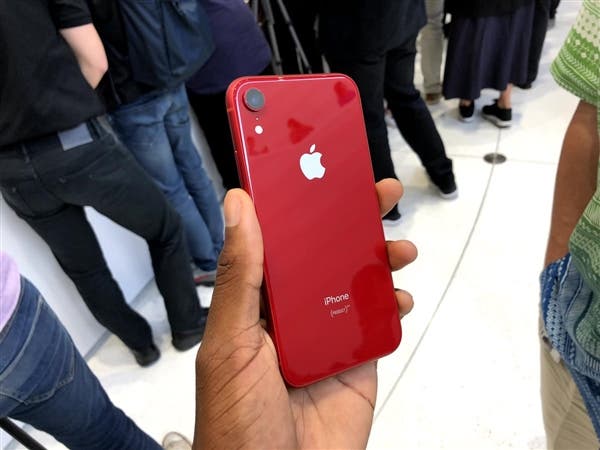 The original Apple performance scandal erupted because users didn’t know Apple was slowing their iPhones, and so many users sent their handsets in for repairs or replacements because they thought there was a defect.

If Apple informs users that their phone performance will take a hit with software updates, these people will be expecting it, and won’t send their perfectly functional iPhone off for repairs.

Many people still use older iPhones, as their performance speeds, even when reduced, are still reasonable, so Apple’s transparency will make iPhones more appealing for all.