Though the South Korean manufacturer has not said anything certain yet for the Samsung Galaxy Note 10, we are getting new leaks and rumors concerning this handset more frequently. This simply means its release date is not around the corner. Today is no exception. The rumors coming from various sources claim the Note 10 will sport a 6.66-inch large screen with an aspect ratio of 19:9, while the battery should be upgraded to 4300mAh.

Recently, the Dutch website Mobielkopen published an article based on HTML5 scraps, saying that the new details of the Galaxy Note 10 were leaked once again. After comparing the performance between the old and new devices, the Samsung Galaxy Note 10 is believed to be way bigger than before.

According to reports, the Korean technology giant is also planning to produce multiple models of Note 10, including a 5G version like the Samsung Galaxy S10 5G. Finally, it is said that the Samsung Galaxy Note 10 won’t have a button, or a stylus S-Pen with a built-in camera, or four rear cameras. 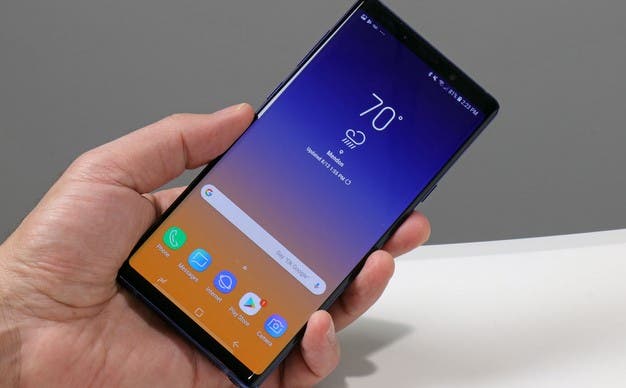 However, all these are in the status of rumors. So we can’t confirm or deny anything from this list. But we deeply believe that the manufacturer will make many changes to make the Note 10 more competitive.

Next LG mobile trolls Huawei over its U.S ordeal