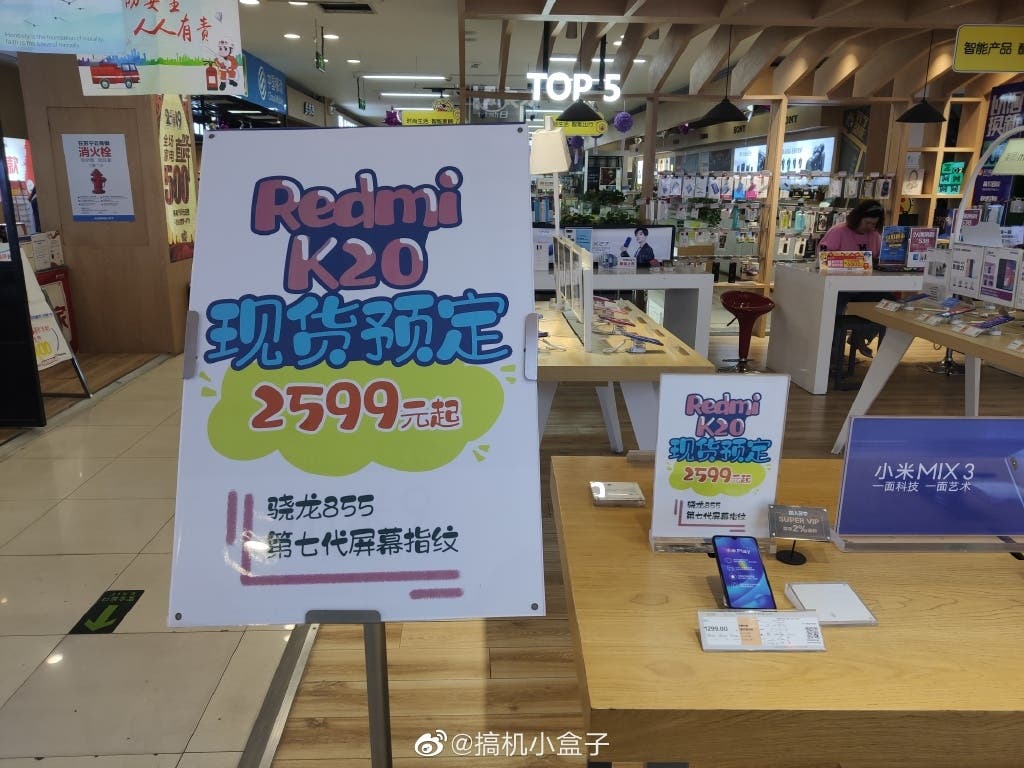 However, there are some controversies with the offline poster. The poster did not reveal what variant is going for the price and it did not indicate if its the starting price. The Redmi K20 Pro is a higher model thus both phones can not have the same starting price. The poster also shows that the device will use a SD855 SoC. Well, the K20 will likely use a chip in the SD700 series. It is possible that this poster refers to the Redi K20 Pro. 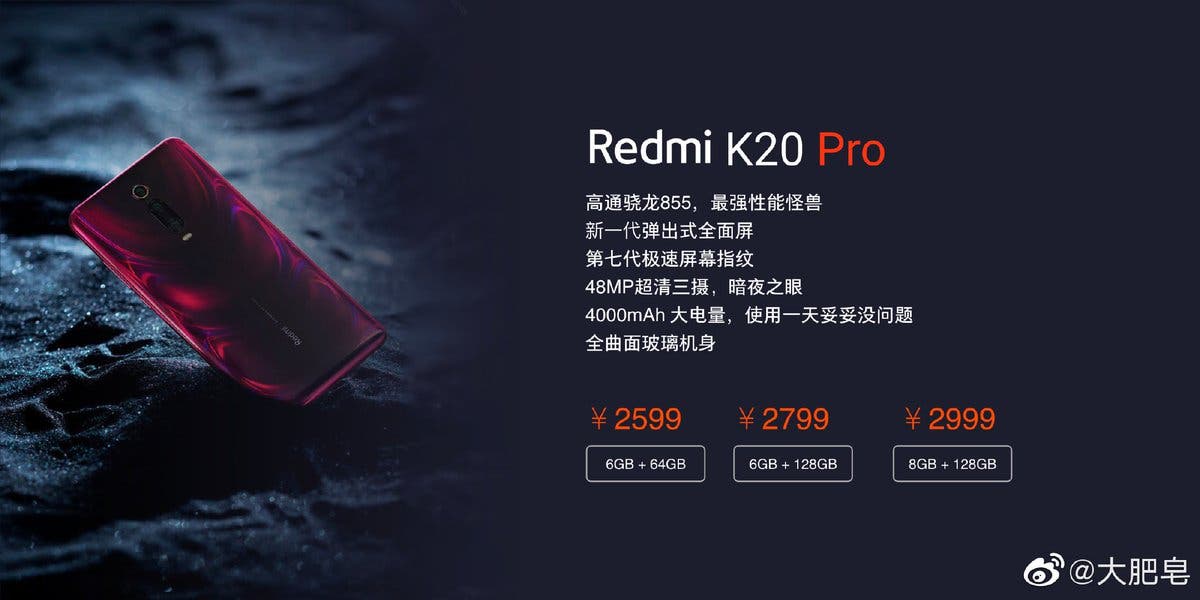 As of today, the Jingdong reservation page shows that the number of reserved Redmi K20 has reached 27,716. This value does not include the number of reservations on Xiaomi’s official website as well as other offline stores. It is understood that Redmi K20’s main selling points include: Snapdragon SoC, pop-up front camera, Sony 48MP ultra-clear camera, 4000 mAh long battery, seventh-generation screen fingerprints. In addition, the smartphone uses a “true full-screen” form without a notch, punch-hole, or waterdrop design. It has a display resolution of 2340 x 1080. According to Pan Jiutang, the Redmi K20 will sell for between 2000 yuan ($290) – 4000 yuan ($579). If this smartphone sells for 2599 yuan ($376), would you buy it?