If you thought you’ve had enough of Samsung’s Galaxy A series devices, think again. After releasing around eight devices (I’ve lost count) Samsung is still not done with it. As per a report by Mysmartprice, the company will soon be launching the Galaxy A10S in India. It comes with model number SM-A107 and as can be presumed, is a version of the Galaxy A10. This will be in addition to a new phone in the M series called Galaxy M40. Both handsets will be revealed at a single event soon.

Knowing Samsung’s A series of phones, it can be said that this Galaxy A10s will probably have nearly same specifications as the A10 with minor differences in some areas. We also know that it was recently found on Geekbench with a supposed MediaTek Helio P22 SoC. IT has 2GB of RAM and Android Pie running out of the box. Samsung also has a Galaxy A10e  in the works which was recently spotted at the FCC. 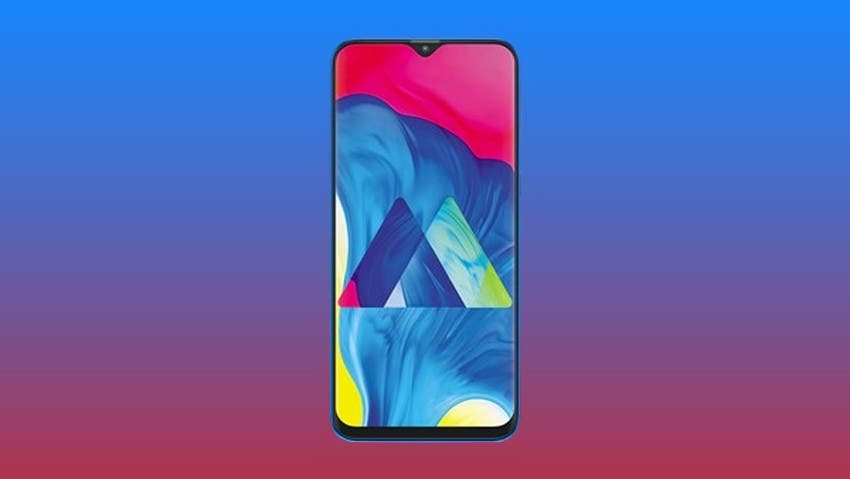 As for the Galaxy M40, it is rumoured to have a hole-punch design on a 6.3-inch AMOLED display and could be featuring the Snapdragon 675 SoC. It’s also likely to keep the massive 5,000mAh battery of the M30 and will be the highest priced M series phone. Reports suggest it could be priced around Rs 25,000.

Samsung also has a rumoured Galaxy A70s in the pipeline which could be its first handset with a 64MP camera.

Next Redmi Go with more storage coming soon to India