Google Drive is the most popular cloud storage service on Android since everything revolves around it: your saved emails, your Google Photos files, your device backups and more. There are alternatives such as Samsung Cloud, which is a service included in Samsung phones. Until now, Samsung Cloud and Google Drive offered the same free storage capacity: 15 GB to save files and almost everything.

At the opposite extreme, Google Drive seems to be updating the storage plans of some users. Some users have reported that they have gone on to have 20 GB of free storage. 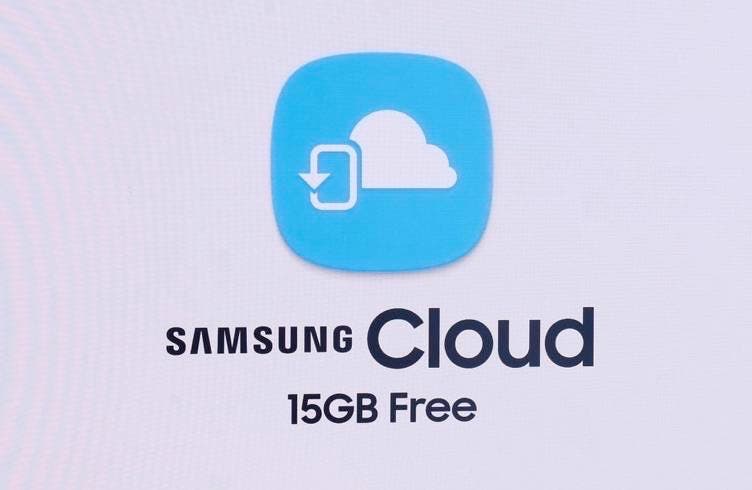 It is worth to mention that though the South Korean manufacturer has not said anything certain yet for the Samsung Galaxy Note 10, we are getting new leaks and rumors concerning this handset more frequently. This simply means its release date is not around the corner. Today is no exception. The rumors coming from various sources claim the Note 10 will sport a 6.66-inch large screen with an aspect ratio of 19:9, while the battery should be upgraded to 4300mAh.

As a reminder, the previous generation of Note 9 was packed with a 6.4-inch screen and a 4000mAh battery while the Samsung Galaxy S10+ has 4100mAh battery.