Xiaomi backed Redmi earlier this year launched its  first Android Go smartphone, dubbed the Redmi Go in India. The device much like the majority of other Android Go smartphone as at then arrived only in a single variant featuring 1GB of RAM and 8GB of internal storage which means you have limited space to store your media. Perhaps in reaction to customers demand, the brand has today released a variant with more store space in the india market.

The new variant which is exclusive to Flipkart India gets a double the storage size of the base variant, that is a larger 16GB Redmi Go variant, and besides that, nothing else changes albeit a higher price tag. The Redmi Go 16GB storage variant is available in India via Mi.com, Flipkart and Mi Home stores at Rs. 4,799 Yuan (~$69) which is about $4 higher than the base variant.

The Redmi Go has the Snapdragon 425 quad-core processor clocked at 1.4 GHz with an Adreno 308 GPU clocked at 500 MHz under the hood with 1GB RAM. The smartphone flaunts a a 5-inch HD display with aspect ratio of 16:9, while it has a single 8MP camera on the back of the phone, paired with an f/2.0 aperture.

Based on Android 8.1 Oreo Go edition, the device much like every other Android Go devices comes pre-installed with lightweight apps Google Go, Assistant Go, Gmail Go, and YouTube Go. 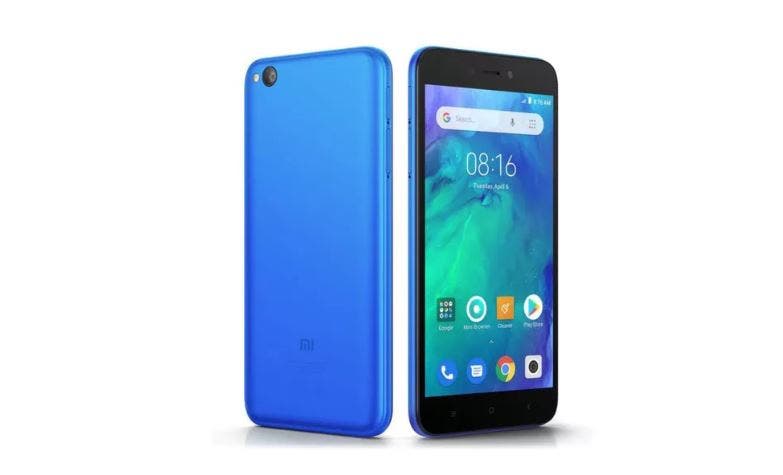 Read Also:  Xiaomi POCO C50 is set to launch at the end of November
Source/VIA :
MYasmartprice

Previous Ren Zhengfei: I will object to any retaliation against Apple