Yesterday, on May 26, the OnePlus 7 Pro started getting a system update. The upgrade package totaled 209MB. It mainly optimizes the system and camera functions. 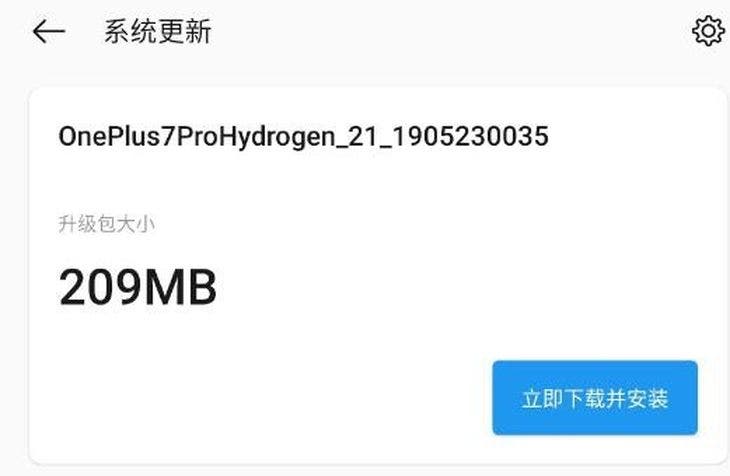 The main optimizations include: 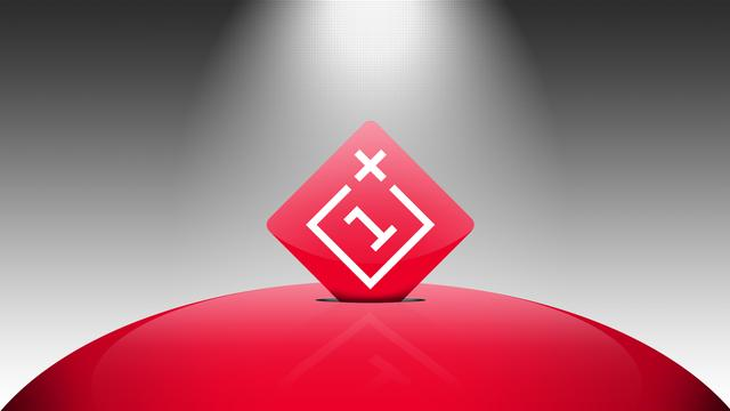 As a reminder, on May 21, the OnePlus 7 Pro was officially launched. Not surprisingly, there were 1.8 million users showing their interest in this handset during the appointment period. Their number exceeded 1.8 million. According to official data, OnePlus 7 Pro net sales exceeded 1 billion yuan (∼$145 million) in 1 minute. Liu Zuohu, OnePlus CEO, said that he had urgently transferred the mobile phones sent overseas to the domestic market. This is the first time that a major brand will be suffering from insufficient stocking after Xiaomi Mi 9 failed to meet up with the demand earlier this year. 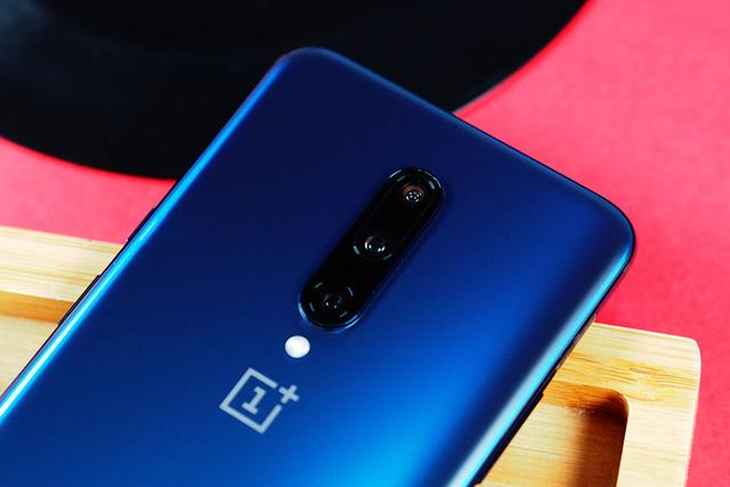 However, though the OnePlus 7 Pro achieved eye-catching results, many users said that the effect of photos is not as good as everyone expected. In response to this, the OnePlus product manager replied: ‘For this problem, the engineers are already working hard, but the workload is very large. I hope you can give them some time.’

Yesterday, the OnePlus 7 Pro owners were able to download the update package and update their phones. Seems this is what they have been waiting for. The photography bugs are fixed and the system runs more smoothly.