OnePlus is having a tough time in bringing Android 11 for all its supported smartphones. While the update is nowhere to be seen on devices like the OnePlus Nord N100, it has reached the OnePlus 7 and 7 Pro late last month. The OnePlus 7 series probably are on its last year of support since Android 11 arrives as their second major Android update. The company took several months to bring OxygenOS 11 for them, and the update didn’t come without a good portion of issues. Shortly after the release, the company decided to halt the update due to countless issues reported by users.

Now, almost one month later, the company is rolling out a hotfix that comes to solve issues in the original firmware. The new update beasts OxygenOS 11.0.0.2 version number and is coming for the OnePlus 7, 7 Pro, 7T, and 7T Pro. The new firmware has been rolling out over the weekend but is going in stages and only a limited amount of users is receiving it. For that reason, don’t worry the update has not appeared for you yet. If everything goes according to the plan, and the update proves to be stable, the company will start a wider rollout.

Worth noting that the update will arrive as a lightweight hotfix for those who have the original OxygenOS 11 update. It will reach eligible devices through a small 200MB patch and will upgrade the security patch to March 2021. The previous update had a February security patch. For those who are still running on Android 10-based firmware, the new update is over 2GB, so make sure to download it through Wi-Fi. 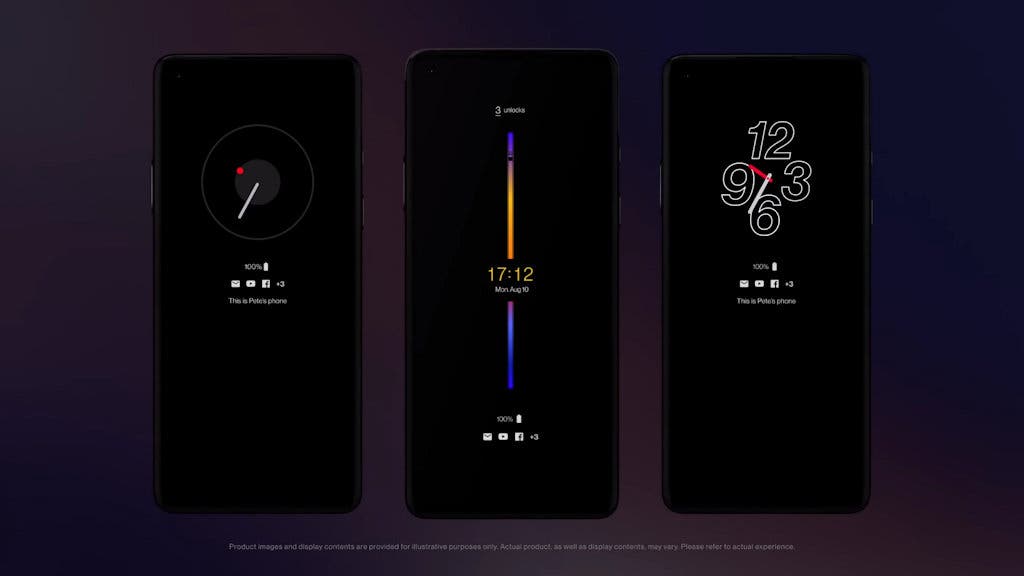 One of the most underwhelming facts in this update is that it lacks the Always On Display mode. This has been one of the main features announced with OxygenOS 11, but for some reason, OnePlus decided to not bring it. At least not for now. Hardware-wise, the OnePlus 7 series can run Always On Display without issues due to their AMOLED panels. We can understand this feature not being present on the LCD midrangers, but it is a must on older flagships.

Despite the lack of AOD, the new update includes all improvements brought by OxygenOS 11 and Android 11. It includes one-time permissions for apps, revamped notifications, and more. OnePlus also did a major overhaul on its interface taking a major departure from vanilla Android aesthetics.

According to certain users, there are still bugs in this update. Others say that everything is running smoothly. We’ll wait for a couple of days to see what is the biggest consensus in this update.

Previous Galaxy S22 will not bring back the 3D ToF sensor