OnePlus was one of the fastest companies rolling out major Android updates in the past. However, the company has been losing grip since the launch of the OnePlus Nord series. Nowadays, the OnePlus has a lot more devices to take care of. For that reason, OxygenOS 11 is taking a long time to reach all of its smartphones. While the most recent smartphones are already rocking OxygenOS 11, some of them such as the OnePlus 6 series may take until September to taste Android 11. Meanwhile, the OnePlus 7 and 7 Pro are already rocking OxygenOS 11 but it’s not so smooth as expected. For that reason, OnePlus is rolling out a new update to enhance the experience.

As you may expect, the new OxygenOS 11.0.1.1 is more an incremental update that targets some stability issues and bugs in the firmware. For instance, the update addresses Google Fi SIM issues and improves the performance of 4G networks and Wi-Fi networks. Moreover, the firmware updates the Phone and Camera applications as well as the Gallery App and Shelf. Worth noting that these applications have been causing several issues for many of the owners of the OnePlus 7 series. 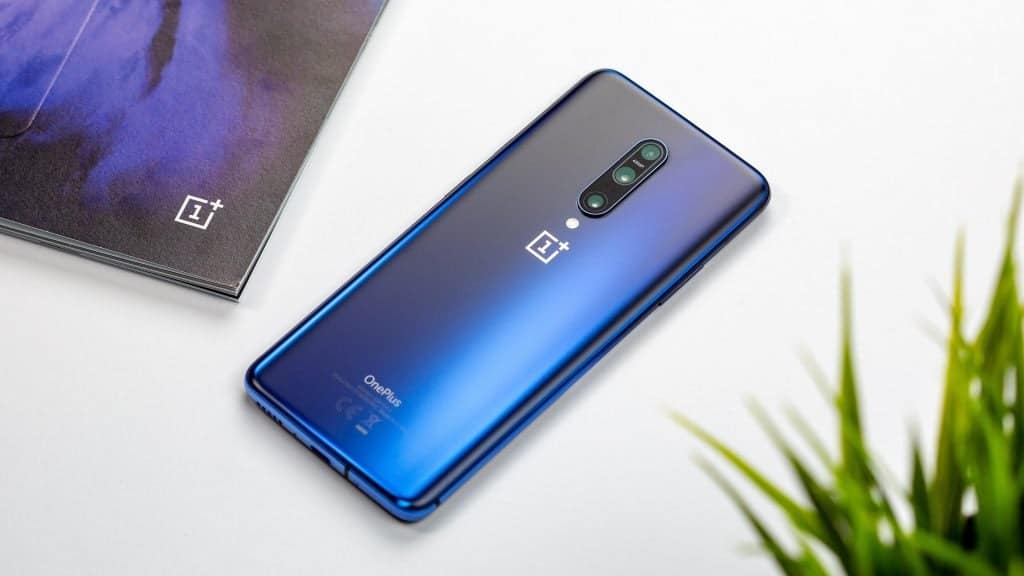 In addition to all the issues and bugs that are fixed after this update, the company also introduces May 2021 security patch. It’s not very often that OnePlus addresses the security patches on its devices, so we have to give a thumbs up to the company since it is bringing the latest security patch to the 2019’s flagships.  The OnePlus 9 series got the same treatment a couple of days ago. Worth noting that the update is rolling out for a select amount of users right now via the OTA channel. In the coming days, if everything goes on smoothly the company may roll out to more users. You can check the update full changelog below:

Previous New details have appeared about the Google Pixel 6

Next Which Samsung devices will get One UI 4.0 based on Android 12