Google is gearing up to make a splash in the smartphone market with the introduction of the Pixel 6 and Pixel 6 Pro. It will use a new design, as well as the proprietary Google chip; which is rumored to be manufactured in collaboration with Samsung. The expectations of fans have become the reason that many are pinning too high hopes on the new chip. A well-known network insider and writer of XDA Developers website decided to clarify some points regarding the new chip.

So, according to him, it is not worth hoping that Whitechapel will crush competitors in terms of performance. They create it not in order to bend everyone in synthetic tests, but with an eye to high “IQ”. The emphasis will be on artificial intelligence and machine learning. The new platform will include a neural engine and a dedicated image processing chip. 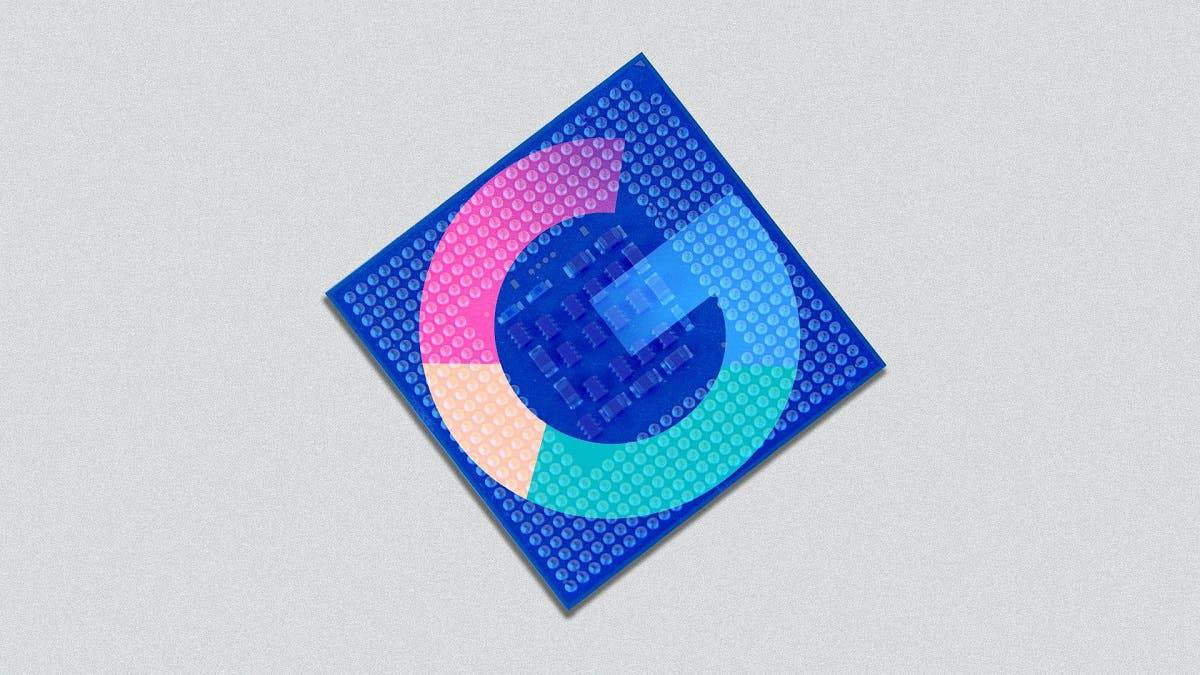 Obviously, this is being done in order to pump the photo capabilities of future Pixel backgrounds through artificial intelligence and software algorithms. It’s also worth noting that the Pixel Neural Core is not new to Google devices. Previously, NPU was an attribute of Pixel 3 and Pixel 4, but in Pixel 5 the company dropped it.

In general, Google’s processor performance, Max Weinbach predicts that it will be between Snapdragon 865 and Snapdragon 888 in terms of power. Google Pixel 6 should offer a 6.4-inch FullHD + display, dual rear camera and support for wireless ultra-wideband technology. UWB data transfer.

In the case of the Google Pixel 6 Pro, the company will install three cameras; two of which are a 50MP main sensor and an 8MP telephoto lens with support for 5x optical zoom. It is credited with an AMOLED display with a diagonal of 6.67 inches and a refresh rate of 120 Hz.

Renders of the upcoming Google Pixel 6 appeared on the web

Recently, the first renders of the Google Pixel 6 and Pixel 6 Pro were released; showcasing the device’s fresh and original design. Then, there were new Pixel 6 renders on the internet, as well as some of the device’s specifications. 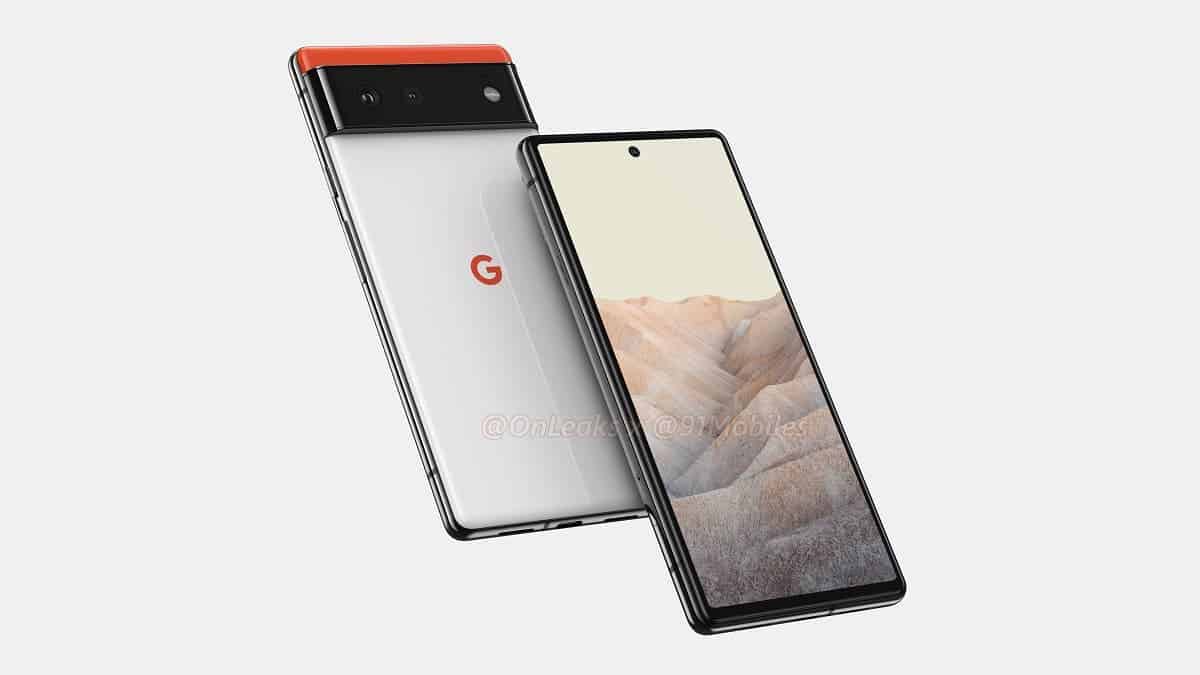 Fresh images confirm that the Pixel 6 will have a display with narrow bezels and a small round notch for the front camera in the middle of the top edge. According to new data, the Pixel 6 screen will be 6.4 inches. A fingerprint sensor will be built into it. Pixel 6 will receive a body thickness of 8.9 mm (11.8 mm in the place of the protrusion of the main camera block). The smartphone will do without a 3.5mm headphone jack. The main camera will consist of two sensors, the resolution of which is still unknown. It is assumed that the smartphone will be based on the first proprietary Google chip, which is being developed in conjunction with Samsung. 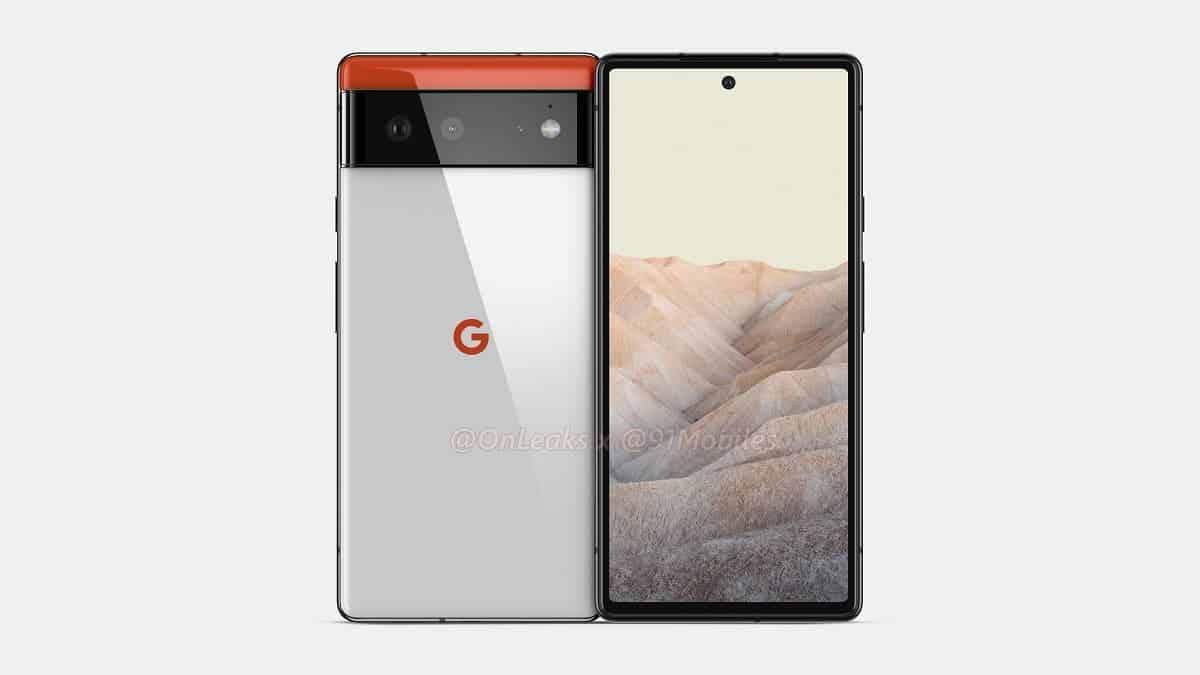 The larger Pixel 6 XL is expected to be announced alongside the Pixel 6. This smartphone will receive a similar design, but its display will be larger, and the main camera unit will acquire another sensor. Both devices will ship with Android 12 out of the box. There are still a few months left before the launch of the Pixel 6 series, during which we will likely learn more details about the smartphones. 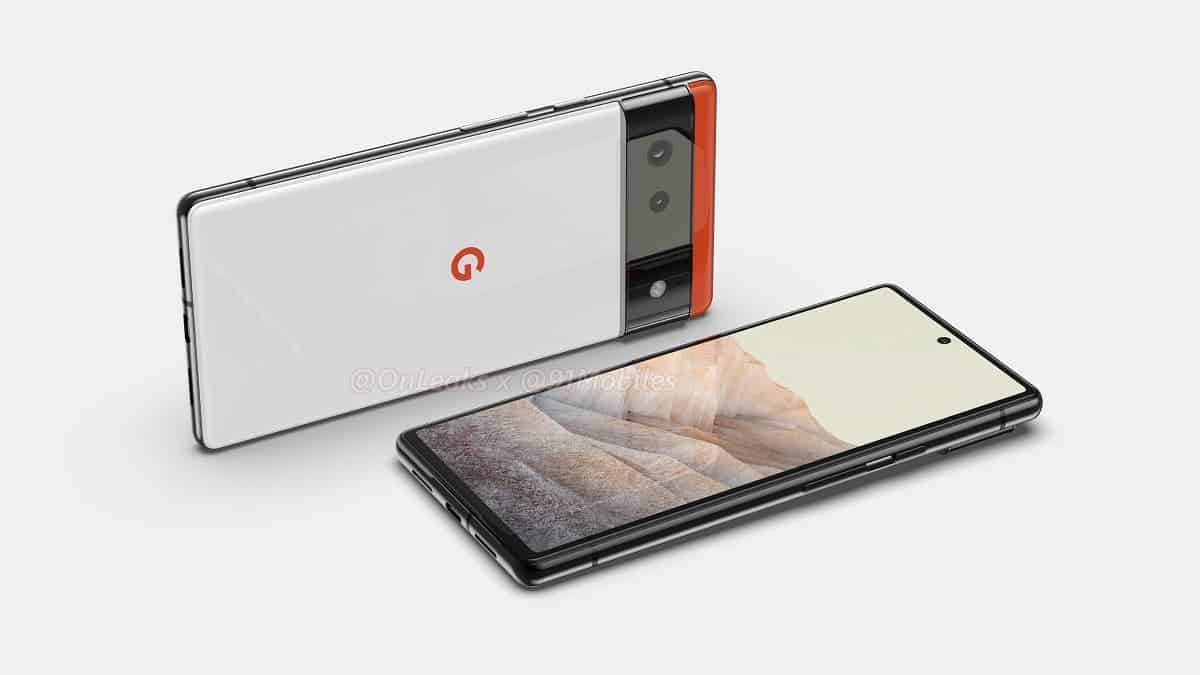