Redmi is going to reveal its duo of affordable flagship smartphones tomorrow – The Redmi K20 and Redmi K20 Pro. While mainstream flagships are easily breaking the $1000 barrier nowadays, Redmi’s K20 series will bring premium specifications and stunning design to a new price level.

The two devices have been leaking like crazy during the past few days, early today we got a glimpse of Redmi K20 Pro and its retail box, a few time later, the Redmi K20 popped out in a couple of pictures. Now a presentation video has emerged at Weibo via an official Xiaomi’s account. The video was forwarded by the YouTube channel XiaomiMishka and reveals the stunning Flame Red colored Redmi K20.

You can see it by yourself, but we have to say that this Flame Red variant is simply stunning. Redmi decided to include a pattern on the gradient finish, and the result is outstanding. Along with the Flame Red, the Redmi K20 is also set to come in other color variants. There is a Blue variant confirmed while an Emerald Green is likely to come. Obviously, for those who don’t really enjoy colorful smartphones, we believe that Redmi will come with a Black sober color to cover all tastes.

The Redmi K20 is the toned down variant of the K20 series, however, it doesn’t necessarily mean that this will be a “Lite” smartphone. According to previous leaks, the main difference between the standard K20 and the Pro variant will be the chipset – While the bigger one will come with the Snapdragon 855, this one will feature a Snapdragon 730. This particular chipset is meant for the premium midrange segment and surely has some pedigree. 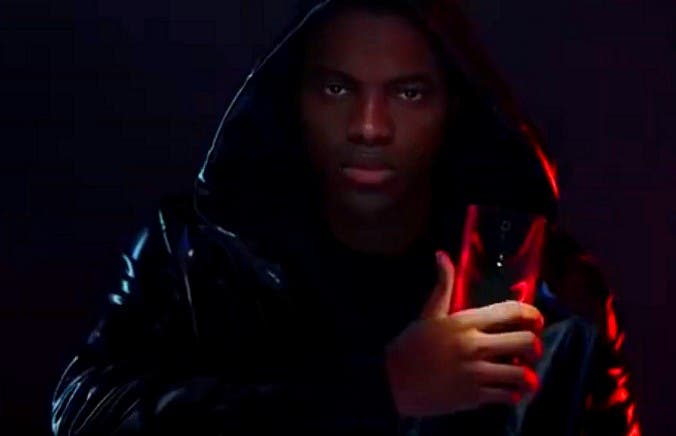 Other specs include a bezel-free 6.39-inch AMOLED display with 2340×1080 pixels of resolution. It will feature a triple camera setup on the rear with a Sony IMX586 48MP shooter at the lead. In order to achieve a bezel-less display, the company decided to adopt a hidden motorized camera that will pop-up always that the user requests the selfie camera. It will come with Android 9 Pie with MIUI 10 running atop. Last but not least, the handset will come with a 4,000mAh battery which supports fast-charging, but while the K20 Pro supports 27W fast-charging, we still have to see which method Redmi will use with this one.

Both smartphones will be revealed tomorrow, May 28th in China.

Next Huawei OS may be called 'Ark OS,' and not Hongmeng