You’d be forgiven to think the Redmi K20 is already official, that’s perhaps because the device has been in the news headlines for a while now, while the maker has been drip feeding us with bits of information regarding the device. The actual Redmi K20 launch is set for May 28 (about 24hrs from now), and from what we know so far, we will get to see two versions of the device – the standard Redmi K20 and the Redmi K20 Pro.

While the firm has so far refrained from teasing both devices separately, we now have more confirmation that the Redmi Pro actually exists. The confirmation comes courtesy of some real live images posted on Chinese social network Weibo revealing the retail package as well as the front view of the device.

The retail package shown below only confirms the K20 Pro moniker, while the other leaked image shows the phone’s main screen with the K20 Pro name, as well as some basic features. The screen as we can see inst illuminated, but then we can notice there isn’t any form of a notch, instead there is a protective covering that for the pop-up camera. 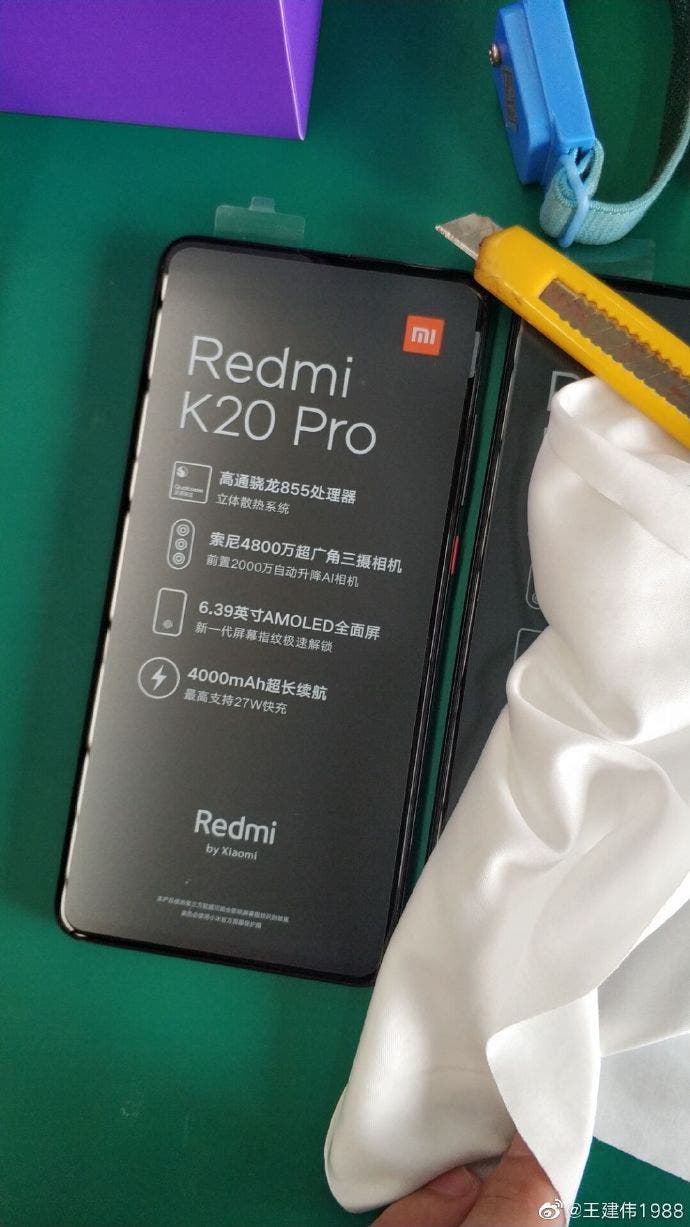 The protective film on the phone’s screen tells us the Redmi K20 will be powered by Qualcomm Snapdragon 855 chipset, a triple rear camera setup one of which is a 48MP camera with Sony’s IMX586 sensor earlier confirmed to come with support for 960 FPS slow-mo video recording. It also confirms the device will flaunt a large 6.39-inch AMOLED display with a fingerprint scanner and powered by a 4,000 mAh battery with 27W fast charging support. 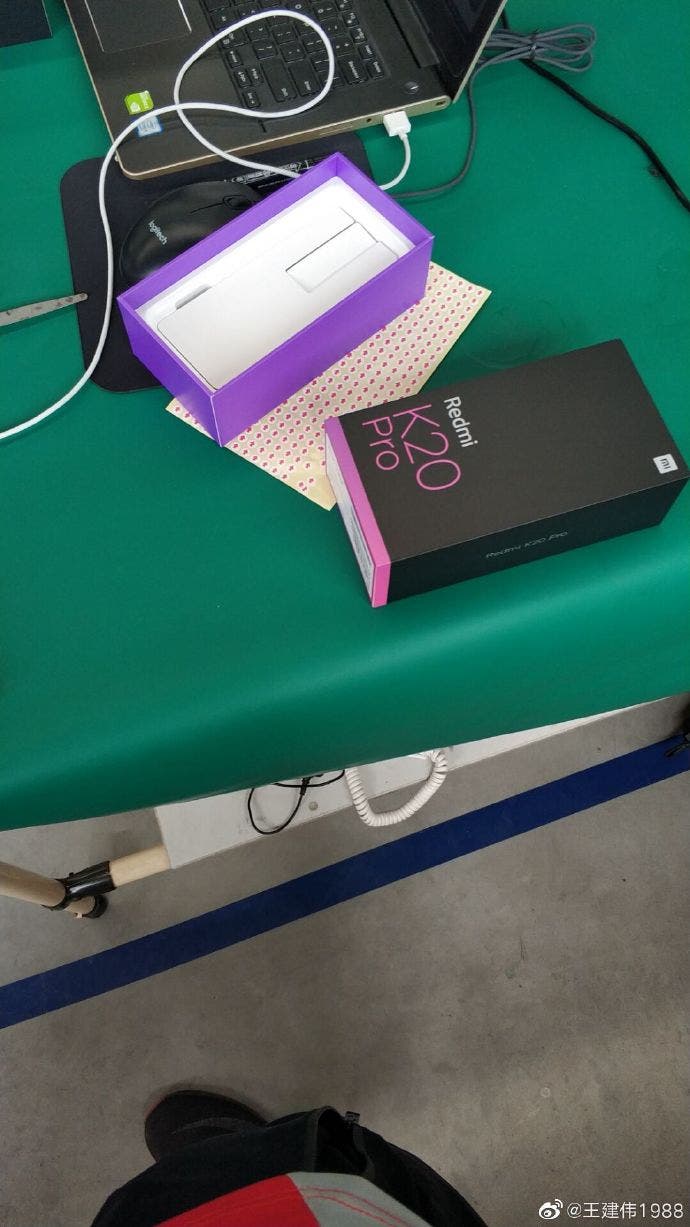 Next Ren Zhengfei: Huawei is currently ahead of the United States