ASUS has released its new ZenBook Pro Duo, a high-end notebook that is eye-catching and comes with some innovations. Not only does it have a 4K screen that is now popular, it has two. The main screen is a 15-inch regular 16:9 OLED panel. It also has another 32:9 IPS “ScreenPad Plus” screen just above the keyboard which is the same width and half the height main display. 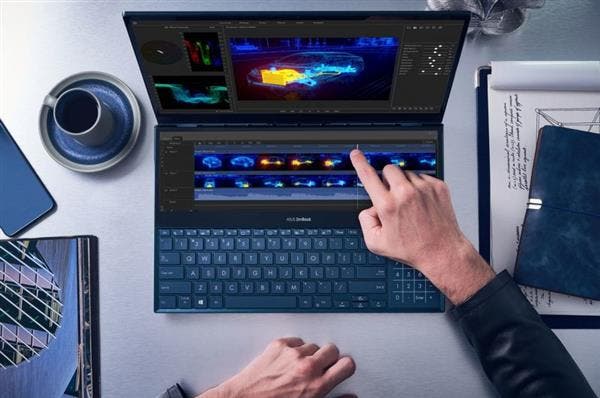 This can’t help but remind people of the Touch Bar of the MacBook Pro. Unlike the Touch Bar, the ScreenPad Plus does not take up keyboard function keys, but still includes a full-size keyboard with features, and the touchpad is placed on the right side of the keyboard. 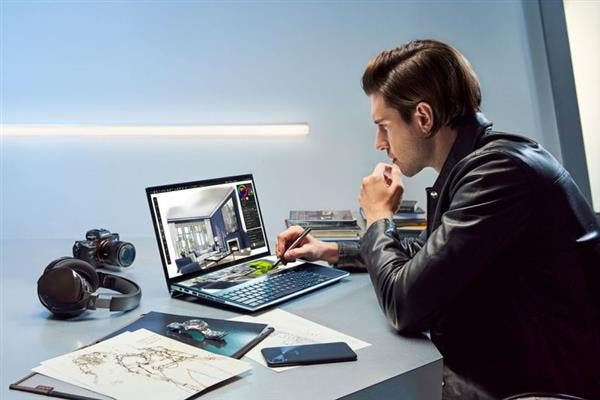 ASUS has developed some software for ScreenPad Plus that makes it more like an auxiliary control panel, but you can also use it as a display: you can also split it into two smaller 16:9 1080p displays.   The ZenBook Pro Duo features an Intel eight-core Core i9 processor and an RTX 2060 GPU. Four far-field microphones are designed for Alexa and Cortana, and the bottom edge has an Echo-style blue light that can be activated by voice commands. The interface provides a Thunderbolt 3, two USB-A, a headphone jack, and a full-size HDMI. 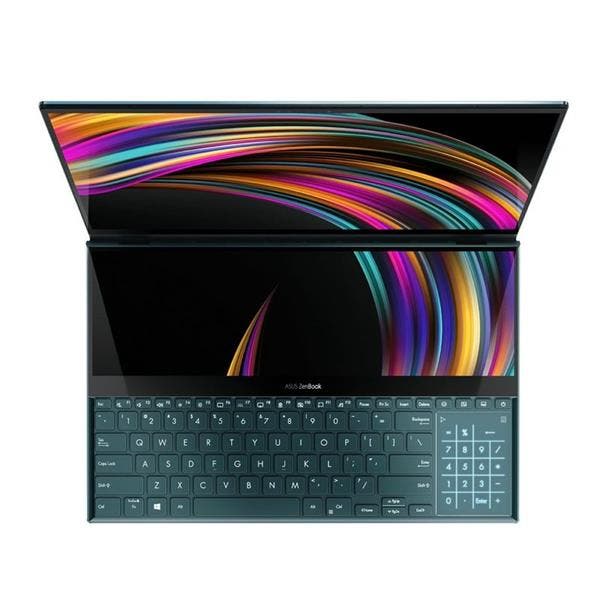 Although it contains two screens, the weight of this notebook is controlled at 2.5 kg, but the heat output and battery life of the two OLEDs will need further evaluation. For customers with a small wallet, ASUS also released a cheaper, 14-inch model called the ZenBook Duo. The design and concept are basically the same, but both screens are 1080p instead of 4K, there is no Core i9 option, and the independent GPU is downgraded to MX250. ASUS has not announced the pricing or availability of the ZenBook Pro Duo or ZenBook Duo but it is expected to be available in the third quarter of this year.

Previous Samsung needs more time: The Galaxy Fold will probably not arrive in June either

Next Samsung wants to bring the 100W charge to its smartphones