It had to be welcomed with joy for the improvements to the camera, the XXU1ASE5 firmware for the Samsung Galaxy S10 which among other things contained the May patches, and so it was. But it appears that the update has some bugs that have crippled the user experience.

So Samsung has decided to take a step back, pulling the firmware, it is no longer available for download and we have no idea when it can be replaced by a finally stable and trouble-free version.

According to SamMobile, the update causes Galaxy S10 phones to freeze while using several popular apps, including Twitter and Nova Launcher. The apps themselves aren’t at fault, as it’s clearly the new software version that’s causing the forced restarts. 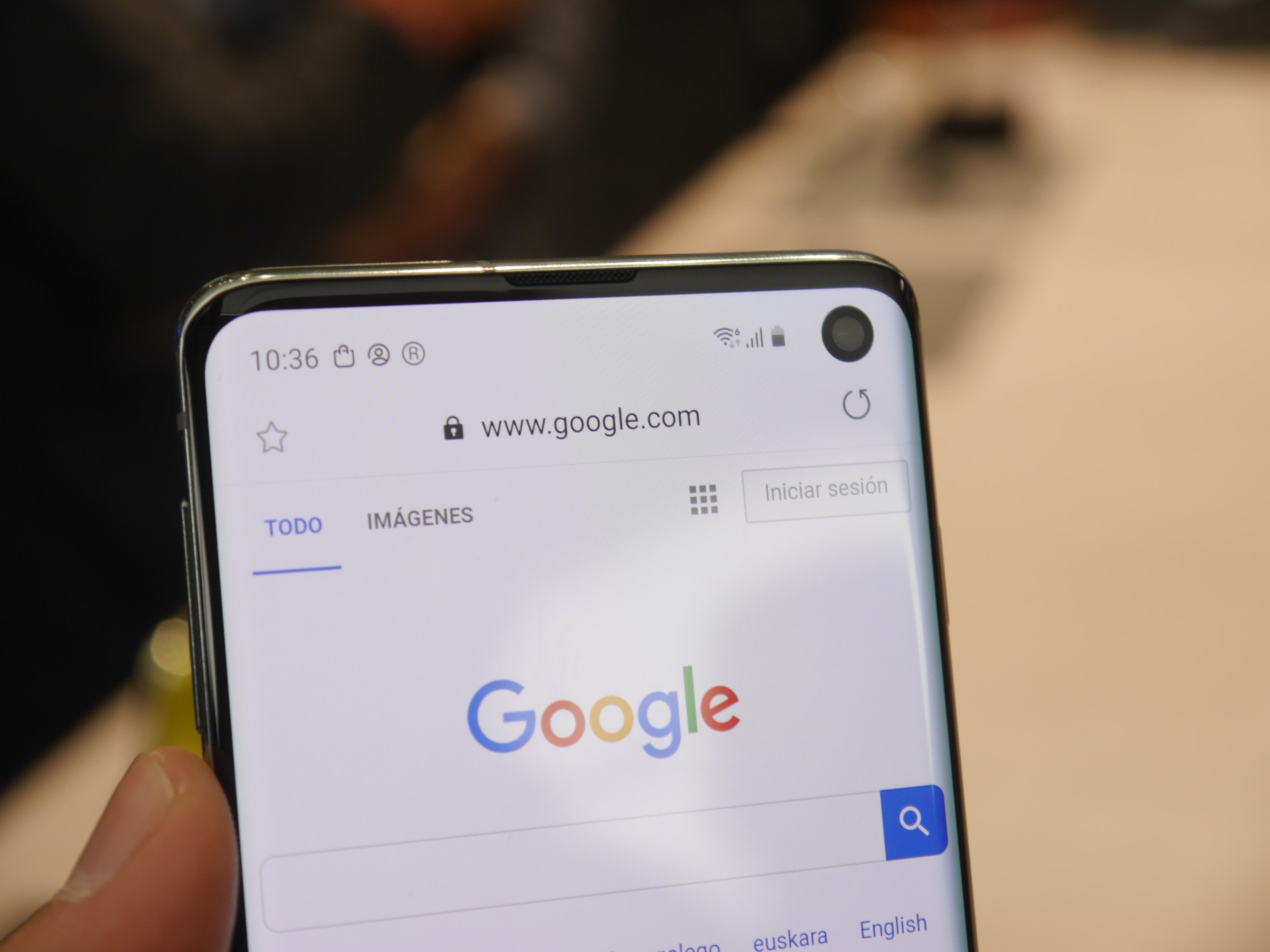 Users have posted details on the issue on Reddit and the xda-developers forum, revealing different types of “freezes.” In some cases, long pressing the power button brings up unresponsive on-screen buttons, but the phone restarts automatically. Others have noticed that pressing the power button turns off the screen, but the phone doesn’t actually lock. Furthermore, the fingerprint sensor might become slow, or it might even stop working altogether.

The software issues have no fixes for the time being, and Samsung hasn’t yet acknowledged them publicly. Restarting the phone doesn’t prevent future freezes, and restoring to factory settings doesn’t help either. Samsung is probably the only entity that can fix the problem by patching up the bugs causing the freezes. If you haven’t updated to the latest software version, you’d better stay away from it until it’s safe to install.

Previous Samsung wants to bring the 100W charge to its smartphones