Even ahead of the Redmi K20 launch in China, there was solid evidence forming that Xiaomi was to introduce a new Xiaomi Mi 9T model in some regions across the globe. However, after the Redmi K20 was official, the company started teasing the Mi 9T officially. Now, it has appeared on an e-commerce store in Europe where it is highly expected to debut soon. The listing on the store shows a starting price of €359.99 for the 6GB RAM and 64GB storage variant and also a pop-up camera as first spotted by Smartprix. 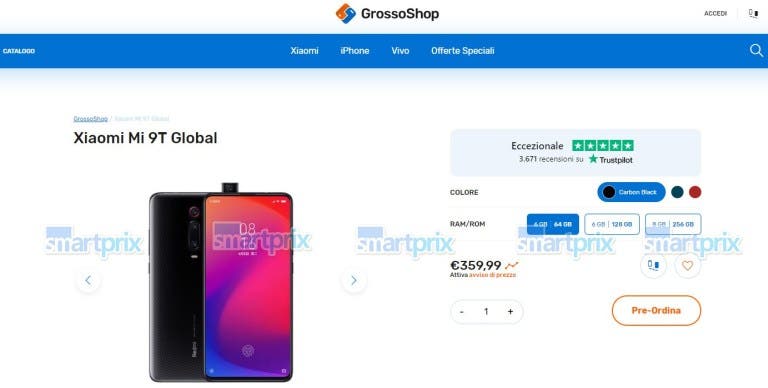 Now, if this is compared to the base model of the Redmi K20, it turns out to be a big gap of 100 Euros. That’s quite a bit more. That is if we presume the Redmi K20 is a rebranded Xiaomi Mi 9T. Although the source does state that the store support has confirmed this handset to be a rebranded Redmi K20. The listing popping up on the e-store means that a launch of the handset is close by even as Xiaomi has yet to confirm a date. 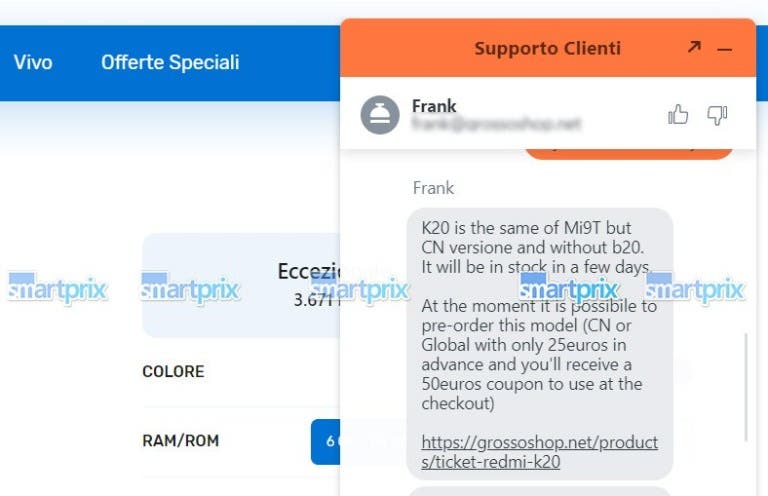 There are apparent similarities between the Redmi K20 and the Xiaomi Mi 9T. The chief one being the notch less display and this listing confirms a Snapdragon 730 SoC which is also on the K20. In other regions, the Redmi K20 Pro might launch as the POCO F2 while the Redmi K20 could be a POCO F2 Lite model.

Next The UK launches 5G commercial services in 6 cities