With the rise of Chinese smartphone brands, Apple, Samsung, and other top brands have experienced rapid diving in sales in China. Apple’s strategy for smartphones has changed a lot. So we are expecting more changes not only on the market but in the overall industry. Foxconn has always been the ‘base camp’ for most of the smartphone manufactures. It has invested heavily in the United States and India, which means that this manufacturer will also transfer the Apple production line out of China, and Apple will gradually withdraw from the Chinese market.

In fact, Foxconn’s overseas cooperation with Apple to invest heavily in the establishment of production lines has become a more concerned issue for domestic Foxconn employees. After all, it is the world’s largest electronics OEM, producing the world’s top high-tech electronic products. The annual workload is as high as one million. It is said that there are about 500,000 Foxconn workers in Shenzhen. In this regard, the founder and chairman of Foxconn, Guo Taiming also said that if Foxconn gradually withdraws from China, a large number of employees will lose their jobs. After all, because this manufacturer has a large number of employees, it will further affect the development of other companies. Apple supply chain will also have problems, which is not a good phenomenon for Apple, China, and Foxconn. There will be a large number of people who have nowhere to go, even the work of Foxconn employees’ families will be affected, increasing the unemployment rate of the population, which is likely to lead to a big tilt in the market. 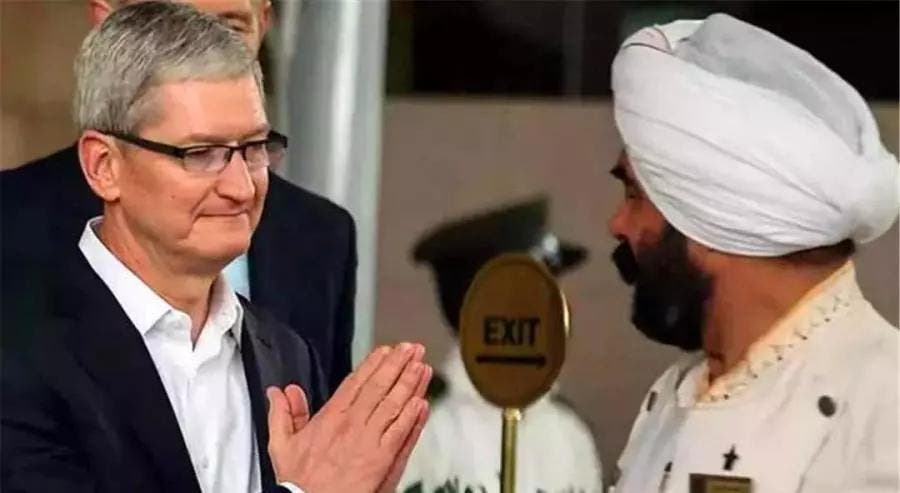 On April 15, Bloomberg reported Foxconn will transfer the production of iPhone to India. Guo Taiming said that he was also invited by Indian Prime Minister Modi and in the future, ‘they will play a very important role in the smartphone industry in India, and we have moved the production line to India.’

It must be said that Apple and Foxconn complement each other and indeed further promote the maturity of the Chinese smartphone industry. However, the trend of future sales of Apple in China seems to have determined to a large extent whether Foxconn continues to invest heavily in overseas construction. Many believe that Foxconn will leave sooner or later because China’s future development will not rely on labor-intensive industries such as Foxconn. In the future, China will enter the middle and high-end manufacturing sector, and they need to attract more high-end manufacturing industry. 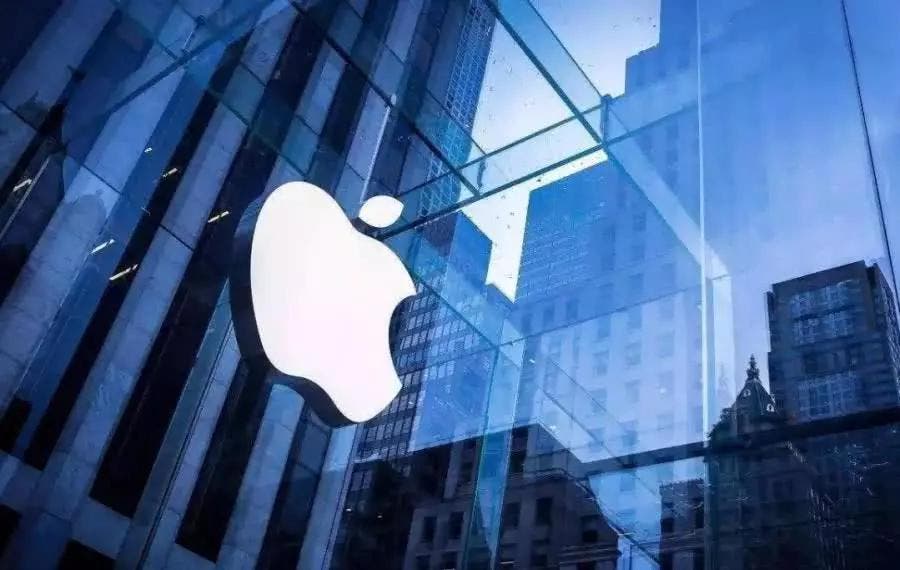 Therefore, in the long run, Foxconn’s withdrawal from China will have a little impact on Chinese manufacturing. However, in terms of short-term impact, if this company moves away, it will mean that a large number of workers will become unemployed.