It’s a tradition for Huawei and its sub-brand to announce new products in European capitals first and bring them to the domestic market later. The same happened with the Honor 20, which was launched in London 10 days ago. And today, as scheduled, it was officially uncovered in China. As you know, there are two models. In addition to the original variant, there is also the Pro version. Let’s recall their biggest highlights.

These phones are packed with a 6.26-inch 1080P LCD full-screen, and they use a quad-curved 3D glass body design. There are three classic colors for the original variant: Mirage Blue, Magic Night Black, and Icelandic White. At the same time, the Pro model has more colors such as Blue Water Jade and Magic Night Star River.

In terms of performance, the Honor 20 series is equipped with the Kirin 980 processor, supports GPU Turbo 3.0, virtual 9.1 surround sound, built-in new EROFS file system, with up to 8GB of memory and a maximum of 256GB of storage. But the battery capacities differ from model to model. If the Honor 20 Pro is packed with a built-in 4000mAh battery, the regular variant comes with a built-in 3750mAh battery.

The phones are quite strong in terms of photography. The Honor 20 series is equipped with a 32-megapixel front-facing camera. On the back, the Honor 20 Pro features a quad-camera module, including a 48MP main camera of Sony IMX586, an 8MP 3x optical telephoto lens, a 16MP super wide-angle lens, and a dedicated 2MP macro camera. Due to such a strong sensors combination, the machine scored 111 points in DxOMark. 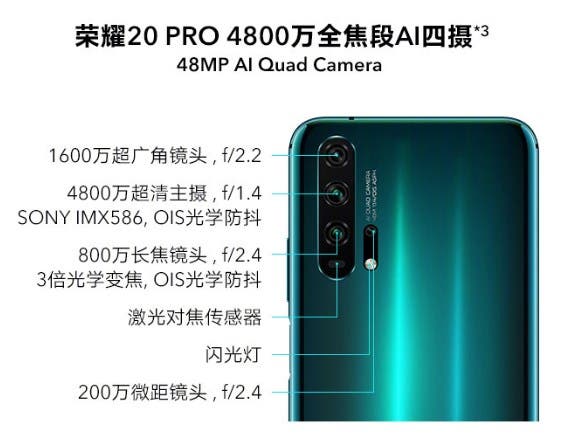 The original variant is packed with a quad-camera as well, but the sensors’ resolutions differ a bit. It comes with a 48-megapixel main camera (f/1.8 aperture), a 16-megapixel ultra-wide-angle camera, a 2-megapixel depth camera, and a 2-megapixel macro camera. 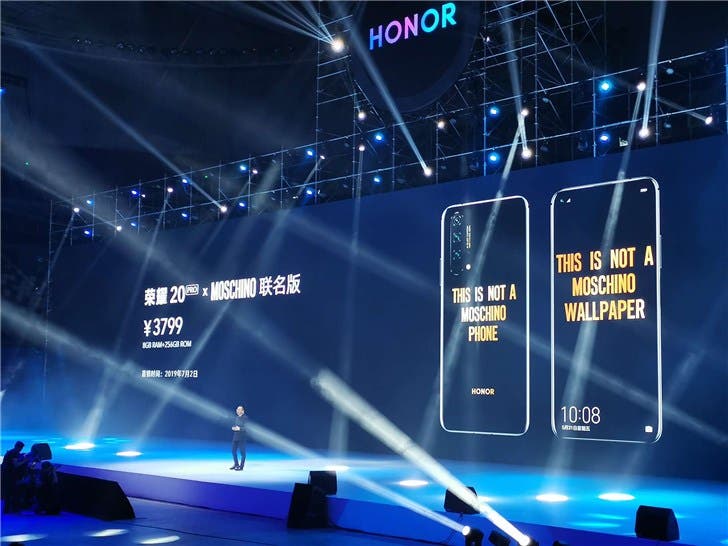 Previous 5G is the past, China Mobile and Tsinghua University are already working on 6G technology

Next Foxconn Moves the Apple Production Line Out of China?