Previously, it’s been a real headache to take a screenshot on a phone. The most common way was to press and hold the Power button and the Volume Down key simultaneously. There was another way of holding the power button for a few seconds and then tap ‘Screenshot’. Then, Google added this function to the notification panel. With the development of Google Assistant, it became possible to ask Google to do it instead of you via voice commands. I own the Mi MIX 2, and like many other users, I take screenshots with three fingers swiping from top to down. And there was time, when we were putting our hands vertically on the phone screen and swiping it like a scanner. Anyways, now, everything has become simpler. But who says it couldn’t become even way simpler? Today, Honor Mobile introduced a new way of taking screenshots on its newly launched Honor X10 handset.

Knuckle Screenshot on other Honor devices

Honor Mobile also said that most of these functions will become available on other Honor-branded models. Moreover, Honor has brought back the knuckle gestures and they are going to become available for the Honor 20 series and 9X series as well. Of course, they will be enabled after OTA updates. But no specific date has been mentioned at the moment.

The knuckle gestures initially had three functions, namely: knuckle screenshot, screen recording and split screen. They have been developed based on FingerSense, a control platform of Qeexo Co. In the Huawei P10 series smartphones, by tapping or sketching on the screen with knuckles, users can get rid of complex operations and quickly call functions in the system. At present, the technology has been applied to high-end smartphone models of Huawei and Honor. 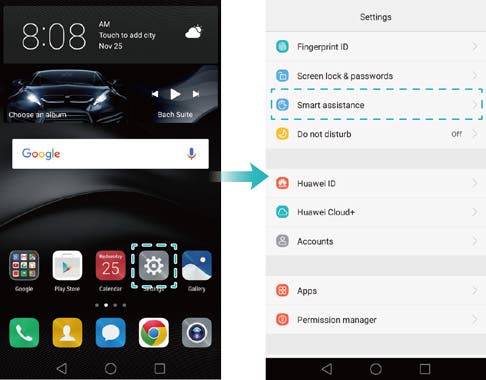 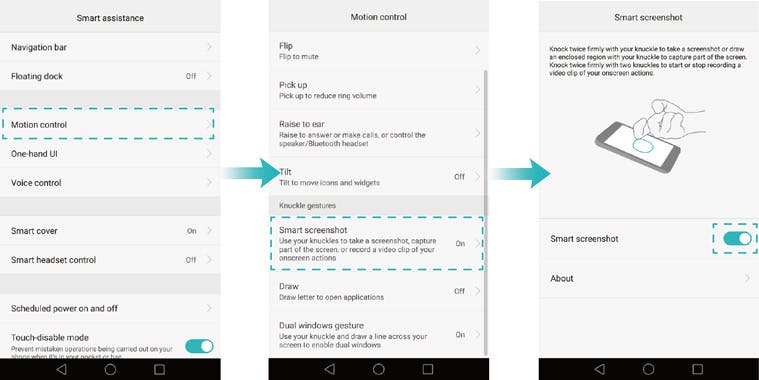 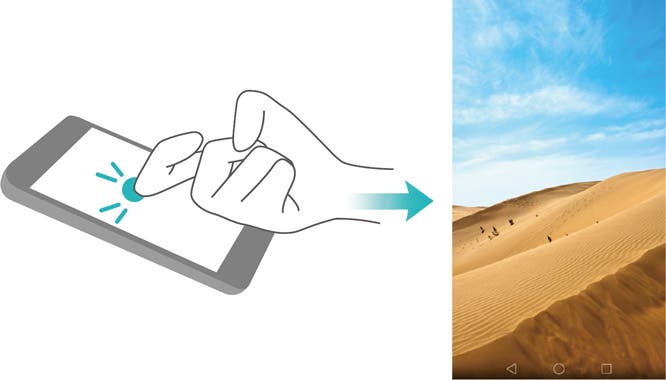 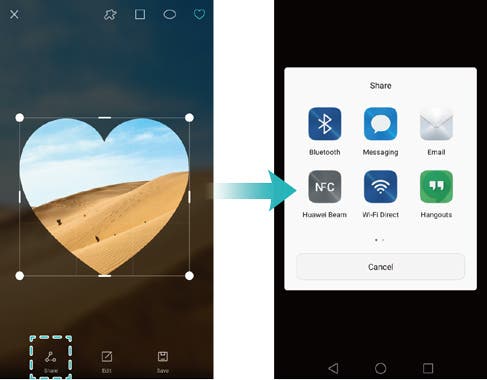 By default, screenshots are stored in Gallery, within the Screenshots folder. 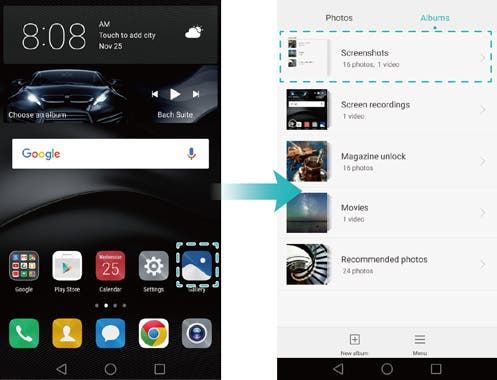